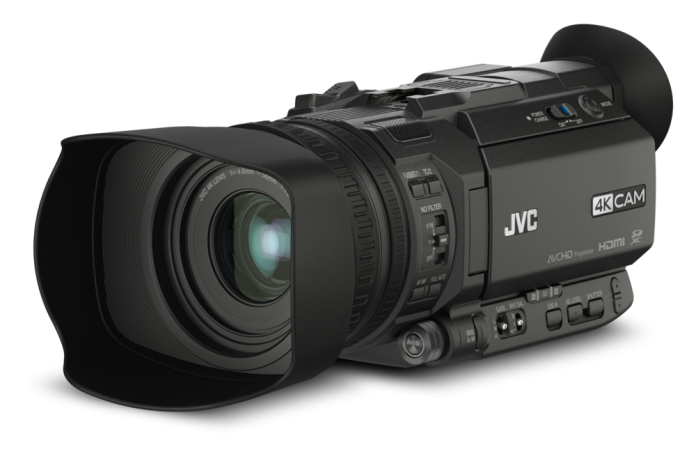 Every year Videomaker reviews many cameras, lights, mics, and various other doodads that make our productions glossier and more professional. As 2014 winds to a close this week, let’s take a look back at three of this blogger's personal favorites.

It wouldn’t be a proper list without the surprise darling of the prosumer — and pro, really — world, Sony’s a7S mirrorless camera. For under $2,500, the a7S shoots 4K video, boasts over 15 stops of dynamic range, and manages uncompressed 4:2:2 HD video.

Let’s take a look at Videomaker’s impressions of this beast:

As long as we’re talking about beasts, Nikon’s was kind enough to release a new flagship full frame DSLR camera in the D810. Capturing stills up to 7,360 x 4,912 pixels and shooting 1080p at 60 frames per second, the D810 is knocking on the Canon 5D Mark III’s door for cinematic DSLR superiority.

Let’s see what we thought of it when it first hit the street:

When Blackmagic Design released the original 2.5K Cinema Camera back at NAB a couple of years ago, the world of low-cost, high-quality video production was turned upside down. Kick that up a notch with the Production Camera 4K. Consider this: 4K, Super 35 sensor, 12 stops of dynamic range, and a form factor around the same size as a full frame DSLR. Price? Under $3,000.

Let’s see what we had to say:

These cameras rocked the video world in one way or another, but there were tons of releases last year. Which cameras did you like best? GoPro HERO 4? ALEXA 65? One of the new Sony Alphas? Let us know in the comments below or hit us up on Twitter @Videomaker