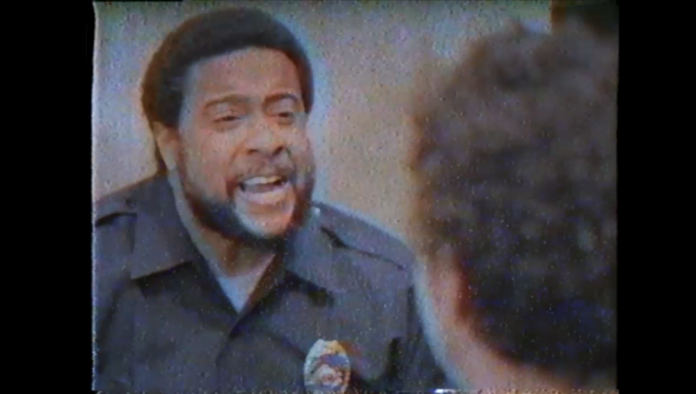 Red Giant’s part-free, part-subscription plug-in offering, Universe, has grown once again, with version 1.3 adding 13 new tools – including six free ones – for a grand total of 81 effects and transitions. This time around, DaVinci Resolve (11.1 or later) joins the already-impressive line-up of compatible apps, including After Effects (CS5.5 or better), Premiere (CS6 or better), FCPX (10.0.9 or better), Motion (5.0.4 or better), and Vegas Pro (12 or 13).

The additions are as follows:

Chromatic Aberration: This effect simulates real world chromatic aberration in lenses, where there is a failure to focus all colors to the same convergence point. The effect includes color splitting, lens distortion, blurs and lens textures to add to the realism.

3D Venetian Transition: Just as this one sounds, this is a transition which mimics the look of various customizable venetian blinds.

PixelGlow EZ: This effects isolates the brightest pixels in a piece of footage and applies a glow in a variety of preset shapes.

Fill Alpha: A tool that can flood an alpha channel with a solid color.

CrumplePop Overlight: A tool for adding lens flares and light leaks to footage[image:blog_post:54860]

CrumplePop Finisher: This is a tool to dramatically improve the image quality of DSLR footage

CrumplePop Grain16: Real 16mm grain which can be added to any footage for a classic effect

There are other updates and fixes to previous plug-ins and transitions, which all Universe users will benefit from once updated.

For a look at some of the plug-ins in actions, check out Red Giant’s “What’s New in Universe 1.3” video:

What has Universe helped you or your team create? Share stories or show off your projects with us, either linked through the comments or via twitter @videomaker!