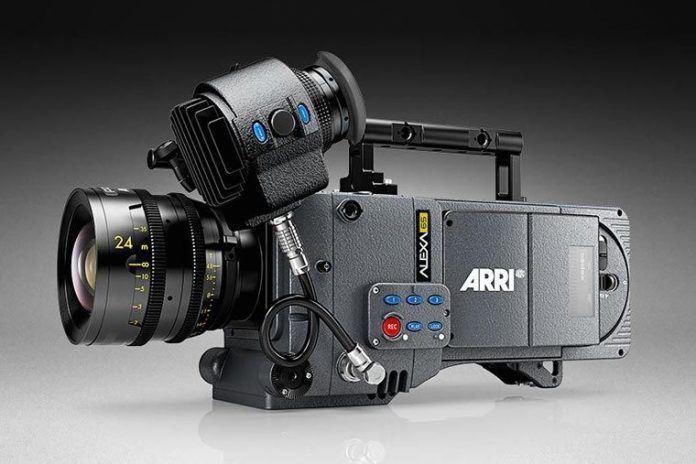 So, for this post I’m going to break form and write a bit in the first person. Everybody knows what they like and don’t like, but it’s fun to really dig into what your favorite something is.  I'm going to throw a topic back to you for input. I’ll tell you what I like, and then you tell me what you like, either in the comments or on Twitter @videomaker.

This week I’d like to know which movie has your favorite cinematography. It doesn’t have to be the entire movie. It could be a shot, part of a shot, a sequence or a scene.

To be fair, I need to participate.

I thought about this one for quite a while, and there are many movies with scenes I love. The Illinois Nazi’s car falling from WAY too high over Chicago in The Blues Brothers, Yayo at the airport, looking and worrying in front of the locker full of money in Get Shorty, Indy’s non-intentional stumble in front of the boulder in Raiders of the Lost Ark.

All awesome scenes, but for my favorite work of cinematography, I found Skyfall to be one of the most aesthetically perfect movies in recent history, and one that I turn to for lessons all the time.

The scenes taking place in Shanghai, each more beautiful and thoughtful than the last, lit so brilliantly that they take on a surreal aesthetic, blew me away. Bond, avec his femme fatale and the swath of henchmen, all posturing in formation on the bow of the yacht as the camera gives the boat passage to reveal Silva’s island lair before a wider golden hour shot? Breathtaking.

Ok, so there. There are a thousand scenes in Skyfall which took my breath away, and Roger Deakins lessons in framing, color, light, posture, and environment, are something worth aspiring to. Which shots, scenes or films had a similar effect on you?

Let us know in the comments, or tweet us @videomaker! We want to hear from you!