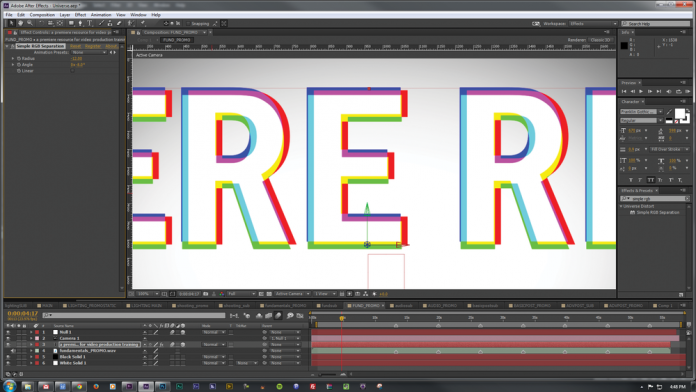 VFX software company, Red Giant, this week released an update to their Universe offering. Included in the update are a handful of new free and premium effects, native-style transitions for Premiere Pro CC and CC2014, and support for Sony Vegas.

The new additions include three effects and six transitions. Three of these are free, and the rest are only included in the Premium plan.

The free newcomers are an exposure blur transition, which briefly blurs and overexposes footage, an edge glow effect, which highlights and glows the edges and outlines of an image, and billowed background, which allows users to quickly create killer fractal backgrounds.

In the premium department, there is a glitch effect, which gives a glitched look to footage, a glitch transition, which makes glitch noise to mask a transition, halflight, a library of light leaks to give footage a moody and filmic look, ToonIt transition, which transforms layers between cartoon -like effects, plus diamond wave and triangle wave, two geometric shape 3D transition tools.

Universe subscribers can sign up for a free trial, during which time they will have access to the entire Universe. After the expiration of the trial period, the subscribers will have options to keep premium access through monthly payments, annual payments, or a single lifetime payment. If, however, they choose to skip paid access, they will still have access to 37 free effects and transitions. 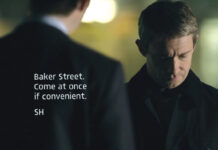