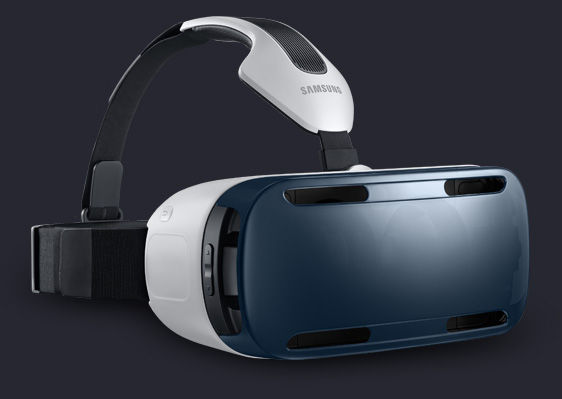 Bolstered by a partnership with VR heavyweights Oculus Rift and Samsung, NextVR uses 360-degree video systems to capture live events in a way that allows VR users the ability to navigate the captured world and enjoy viewpoints right in the middle of sports or live music event action.

While streaming content from this ortho-stereoscopic setup in raw format would mean file sizes and streaming content far too large for current technology to deliver to the public. NextVR, however, has developed a system for encoding these massive streams into data easily digestible and streamable over a 4G LTE network to a smartphone.

Those who invest in one of the upcoming head mounted displays, such as Samsung’s Gear VR, will be able to easily stream live 360 degree content, with options to control what’s being viewed by simply turning their head, as well as options to jump to different angles or positions in the scene.

Imagine being able to view a sold-out Toto concert, but after watching a couple of songs being able to hop on stage with the band and see how Simon Phillips manages the bass drum in “Rosanna”. Or check out who's warming up in the dugout during a live baseball broadcast. The possibilities are certainly intriguing.

While NextVR is still in the hunt for A-list content providers, but with more than 17 patents granted and pending in the world of virtual reality, NextVR seems to be leading the charge towards making a consumer oriented virtual reality system a….well…reality.