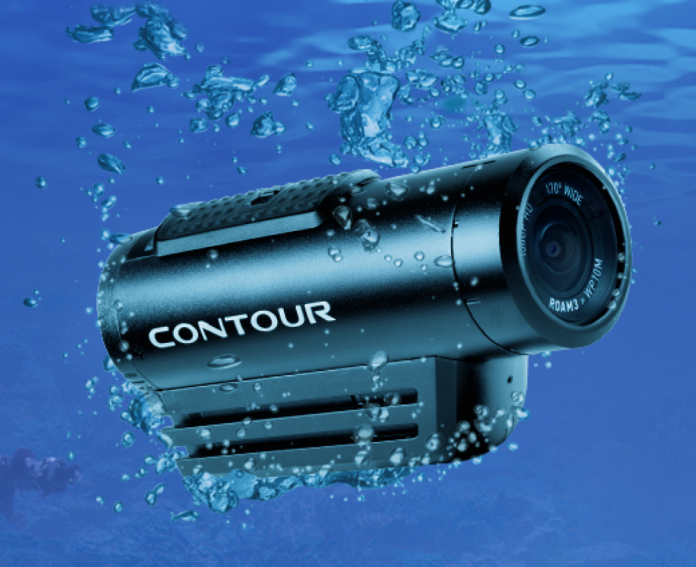 Once thought to be lost to the increasingly crowded action camera space, Contour has released a true contender to the game with the ROAM3. The ROAM3 may not look terribly different from the ROAM2 or Contour+2, but they’ve added features to propel it to the frontline.

To truly compete in the action camera space, the ability to quickly and easily shoot in multiple conditions is essential. Luckily, Contour's new ownership knew this and, as a result, the ROAM3 has some unique features to help it join the fray. Firstly, while most action cameras require cases to descend into the deep blue sea, the ROAM3 is waterproof up to 30 feet (10 meters) without a case. Dive on in. It can take it.

Simple external controls include a locking instant on-record switch, which ought to help when wearing motocross gloves, a scuba suit or, perhaps, a spacesuit.

Positioning the camera on its side or upside down isn’t an issue. The unique lens on the ROAM3 can be rotated 270° to ensure a level shot. If the alignment is in question, the ROAM3 has laser alignment built right in.

Improved battery life brings 3-3.5 hours, a standard 1/4″-20 mounting thread, and a Quick Photo Mode for the 5MP still camera function round out the features of the ROAM3.

Sounds pretty good, right? Toss in an 8GB Memory Card for the $199 and the ROAM3 is the sharpest cylinder on the block.