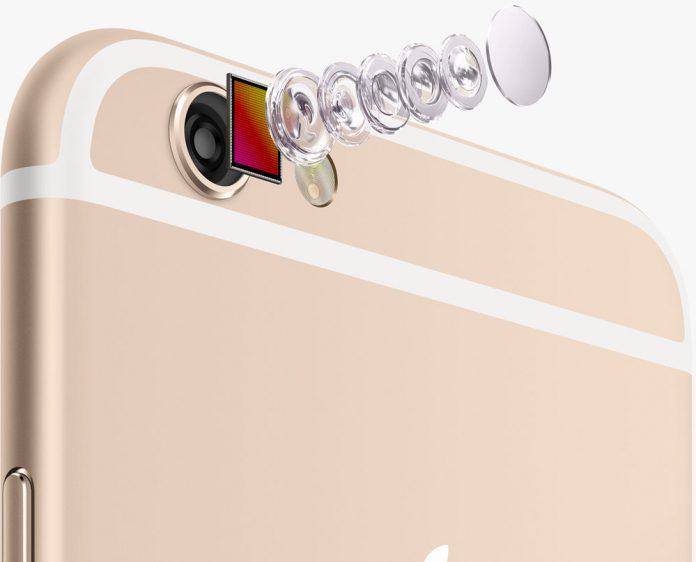 Apple's big event for fall of 2014 went back to the stage where Steve Jobs announced the first iMac in 1998, at the Flint Center in Cupertino, California. Today's announcement was no less monumental.

Today, Apple announced their latest superphones, the iPhone 6 and iPhone 6 Plus. The iPhone 6 and 6 Plus are the latest flagship phone out of Cupertino, and they arrive with a complete redesign and a bevy of new features and performance enhancements powered by an all-new A8 chipset.

The most significant changes for both phones are their new sizes. The iPhone 6 is up to 4.7", while the 6 Plus is a Samsung-challenging 5.5". Both feature seamless metal-meets-glass rounded corners, hardened display glass and new Retina HD displays capable of 1334 x 750 and 1920 x 1080, respectively.[image:blog_post:51341]

In addition to being slimmer, faster and larger, the iPhones are sporting new camera technology which should be of interest to video enthusiasts.

The new iSight camera sensors boast a technology called Focus Pixels, which allows for highly accurate continuous autofocus for video, something larger cameras still struggle with. Additionally, the iPhone cameras are capable of shooting in up to 1080 60p, as well as in a slo-mo mode, which captures at 240fps allowing for some incredibly smooth and incredibly s……l……o……w footage.

In the larger of the two handsets, the iSight camera goes an additional step forward with the addition of optical image stabilization. A first for Apple, the optical stabilization allows the lens to float in compensation for the movement of the device when shooting. This will allow for better capturing capabilities when conditions aren't ideal, for instance when shooting in low light. The stabilization will aid in keeping the image from blurring during the longer exposure.  [image:blog_post:51356]

The camera's f2.2 aperture lens, combines nicely with Focus Pixels, better face detection, continuous autofocus, and enhanced noise reduction, to give the iPhone camera even more impressive power than previous iPhones. Additionally, the photo and video software has been upgraded as well. Beyond continuous autofocus, an honest-to-goodness time-lapse mode and the popular Panorama mode give shooters plenty of options.

The front facing FaceTime HD camera has been improved as well, both in hardware and software. Also using f2.2 aperture, the FaceTime HD camera adds the same touch control for exposure used with the primary camera. Also added in are improved face detection, HDR video, a timer mode, and a new burst mode.

While not completely video-related, Tim Cook was kind enough to announce – with the help of ex-Adobe VP Kevin Lynch – the all new Apple Watch. Using an innovative interface and amazing sensor technology, the Apple Watch will surely become a staple accessory for most of us upon it's 2015 arrival.[image:blog_post:51331]

While specifics that didn't relate to watch faces and fitness weren't plentiful during the keynote address, Mr. Cook did mention at one point that staff members testing the new watch were enjoying using it to monitor and control their iPhone video being shot.

We'll be watching the Apple Watch news as the release date nears.

Visit apple.com for more information about today’s keynote and announcements.