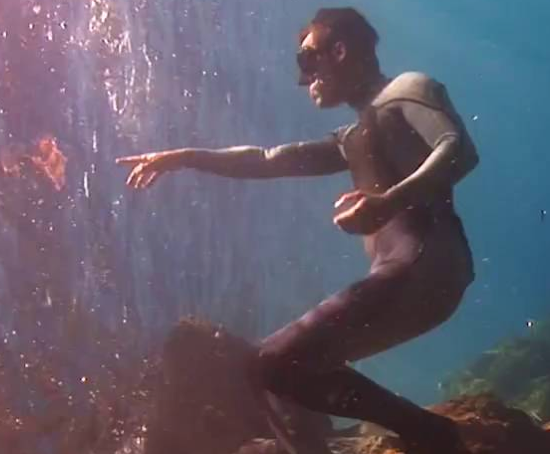 For this Thursday, we harken back to a time before photo-realistic post production and visual effects existed and remember when camera creativity and trickery were the rage. Perspective was played with to create mind-bending images, and viewing these images was as much fun as it was amusing or confusing, depending on the clip.

Spanish filmmakers The Ocean Brothers (Francisco and Armando del Rosario and Armiche Ramo) have created a beautifully surreal video, which was featured on Sploid and won first place at the 2014 World Shootout Underwater Photo Grand Prix.

The filmmakers have stated that there were no computer generated visual effects used in the project’s creation, and only some camera tricks to mess with our minds.

Talking about amazing productions is one thing, but this video must be seen to be believed.