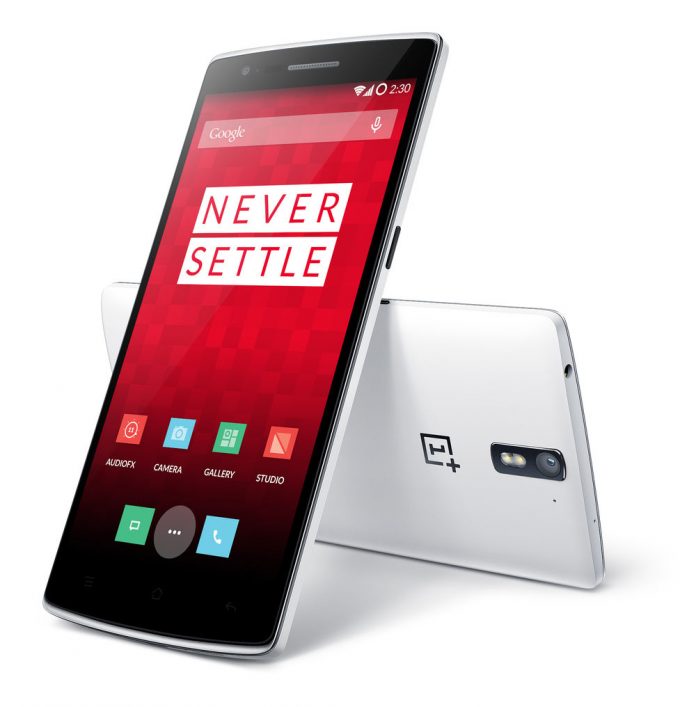 Even though the Canon 5D Mark III is a couple of years old, and no longer the top of the DSLR resolution food chain, it is still, for many, the go to cinema DSLR. Full frame, improved feature set from the legendary 5D Mark II, and a plethora of Canon and third party lenses and accessories still place the 5D Mark III in the hands of more DSLR filmmakers and video producers than any other DSLR, save perhaps the Mark II.

So what happens when a challenger comes along? Sure, we’ve seen the Sony a7S and the Panasonic GH4, both capable of outgunning the 5D in certain areas, but what if that challenger is a smartphone?

In the last couple of years there have been some incredible smartphone cameras – the Nokia Pureview 808, the Nokia Lumia 920, 1020 and 1520, the Sony Experia Z2, and a handful of the latest Samsung phones. All of these players have been astonishing for phone cameras, and in the right conditions can perform as well as many of their larger siblings, but none have claimed to be as good OR BETTER than the Canon 5D Mark III.

Chinese smartphone manufacturer OnePlus has released (well, sorta) their first phone, the “One”, using a unique invitation-only system. One of the early purchasers, film director Giacomo Mantovani, has taken the time to perform some ideal condition tests between the OnePlus One and the Canon 5D Mark III.

The results are pretty amazing. In these great conditions, the OnePlus – shooting in 4K and downconverter to 1080p – holds onto much of it’s superior resolution and clarity, and matches the 5D Mark III in dynamic range.

Before taking a look at the comparison video, it is important to note that to level the playing field the 5D wasn’t afforded an assortment of cinema glass, there are few mentions of settings on the Mark III, and without some context (examples of Mantovani’s shooting abilities) it’s difficult to be totally objective, but at first glance the OnePlus One looks pretty darn good. The exposure is generally matched up pretty well, and the subjects are chosen nicely.

?By Mantovani’s own admission, this smartphone will never replace a DSLR or better as a filmmaking camera, but the exercise is an interesting one, and the OnePlus One would definitely be a handy camera phone to have tucked away in the cargo shorts when away from the set.

What we know about the newcomer: the OnePlus One is a 2.5GHz quad-core Android smartphone, with 3 GB of LP-DDR3 memory, a 5.5 inch JDI display with Gorilla Glass 3, a 5 MP front facing camera and a nice 13 MP Sony Exmor IMX 214-equipped rear camera. It can shoot in frame sizes up to 4K, and can shoot 720p at up to 120 frames per second, and has 64 GB of internal storage.

What we know about the defending champ: the Canon 5D Mark III is a full frame 35mm Digital Single-Lens Reflex camera. It’s 22.3 MP sensor is can yield great footage results even at ISO 6400, and it can be pushed to 12,800. The modest pixel density means larger pixels and better low light performance. It’s been used in countless productions, and is the darling of the video world. For this test the 5D Mark III was using a Tamron 24-70 2.8.

From looking at specs, we know how these two would fare at dusk, but how about during idea conditions? Take a look at the comparison, and prepare to be surprised.

Written from a biased point of view by a devoted 5D Mark III enthusiast.