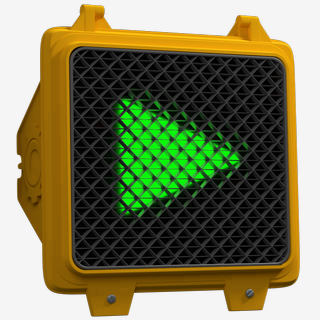 Between codecs, wrappers, custom settings, and clients looking for a different and specific delivery formats, video transcoding can be a tricky and confusing subject. Fortunately, current transcoding applications like Adobe Media Encoder, Apple’s Compressor and ClipWrap have simplified matters greatly.

Most, however, do just that – transcoding. Open program, choose output, transcode.

Of course, at the heart of the application is a solid transcoding engine. Built for professional camera formats, EditReady uses hardware accelerated decode and OpenCL to crank up the performance, and according to Divergent Media, EditReady can perform certain transcodes up to 10x faster than it’s nearest competitor applications.

As for unique features, EditReady has the ability to apply LUTs (Look Up Tables) to a clip for general color correction. Usually part of the post-production workflow, the ability to add a LUT after an edit can mean taking dailies or a signed-off edit of a video and making custom looks for client review quickly and easily.

Additionally, EditReady has options to review and edit clip metadata, as well as batch process clips. EditReady can convert multiple batches of files with pre-made presets either through the simple interface or using a command line interface, for those so inclined.

EditReady is a tool with current post-production workflows in mind. Taking in and transcoding footage shot with anything from a cell phone to a DSLR to an ARRI Alexa is where EditReady shines.