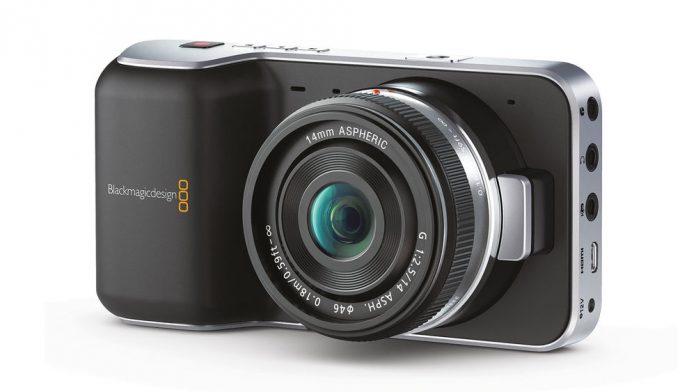 The Blackmagic Pocket Cinema Camera features many of the same features as the Blackmagic Cinema Camera, such as an Super 16 sized sensor with an ultra wide 13 stops of dynamic range (though only capable of 1080p vs. 2.5K with the Cinema Camera), lossless CinemaDNG RAW or ProRes capture, as well as some more consumer-friendly features such as recording to inexpensive SD cards and an active Micro Four Thirds lens mount.

With such a drastic price reduction stock is limited and interested shoppers are encouraged to contact their local Blackmagic dealers to take advantage of the promotion. Many retailers are offering an option to join a waiting list until stock replenishes.

For more information about the promotion, please see the press release to follow.