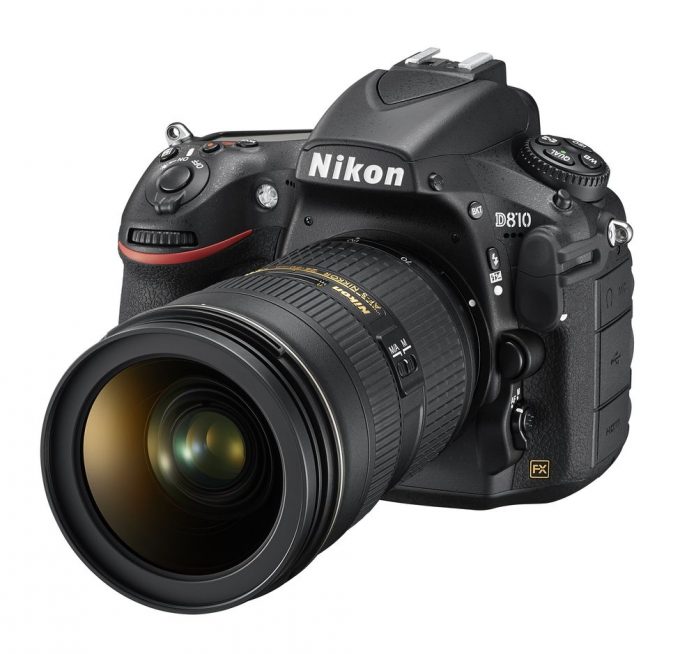 Over the years Nikon has widely become known for having exceptional sensors and processors. If you go to any source that rates sensors, you'll see Nikon's FX line littering the top 10. This has made Nikon a pretty obvious choice for photographers, but in the videography world Nikon has always been cast behind Canon's all-encompassing cult-like shadow.

At first glance the D810 looks pretty darn similar to its predecessor. It has a new CMOS sensor, but boasts the same 36.3MP as the D800, and it also shoots H.264 at the same bitrate as the D800. When you dig deeper, you find that those are about the only similarities the two have. Nikon pulled out the stops to drastically increase video capabilities, and set a new standard for DSLR filmmakers. First off, the thing has Zebras (Zebras!). It shoots 1080p at 60fps for more detailed slow motion thanks to the new EXPEED 4 processor. Its got an all new internal stereo mic, along with mic and headphone jacks. They've increased the battery life by 33%, and dropped the native ISO to 64. It has a compact flash and two SD card slots, and new to the D810 is the ability to send clean, uncompressed HDMI out to an external recorder and simultaneously record to the SD or CF. There is an all new flat picture control profile, and the new sensor is said to drastically decrease the amount of pesky noise and aliasing that has plagued Nikon in the past. For all you timelapse shooters, it has a smooth exposure transition feature to make sure none of your shots are drastically different from the others.