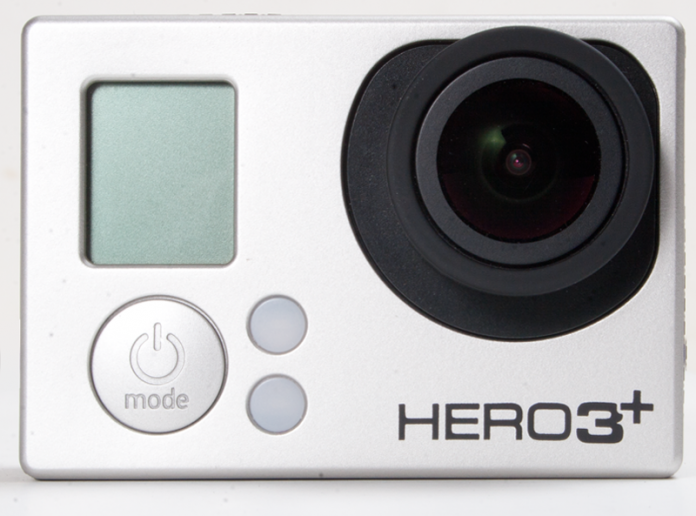 More often than not, wearable action cameras make headlines because of a new camera or an amazing video showing a first person experience. GoPro is making headlines because of its successful launch as a publicly traded company on the NASDAQ exchange. GoPro is known for it’s line of Hero cameras, small wearable cameras that shoot HD footage in all sorts of adverse conditions. Extreme sports fans and action adventure enthusiasts make thousands of short films with GoPro cameras.

GoPro CEO, Nick Woodman, opened trading on the NASDAQ today as GoPro went public. Overall the markets were down today, but that didn’t affect GoPro. Initial shares of GoPro started trading at $24 and surged about 30 percent today to reach  a sales price of $31.33. That’s a strong showing compared to an average 14% first day growth of IPO’s this year. More than anything this shows that there is a definite market for small action cameras and videographers are not the only ones putting money down on GoPro.
Chris "Ace" Gates is a four time Emmy Award-winning writer and video producer.