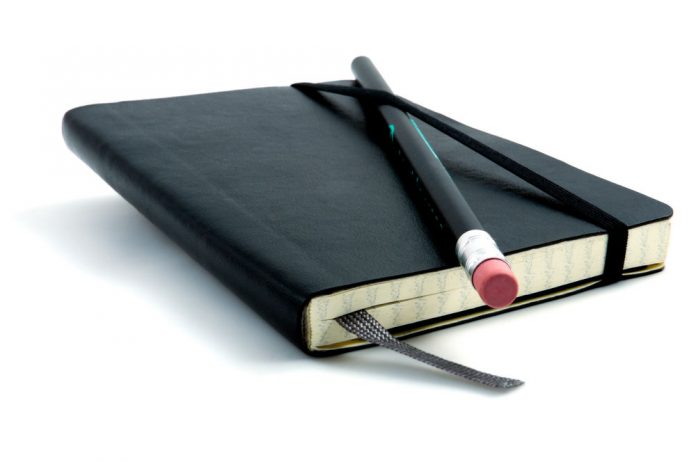 Ideas are all around us and inspiration can strike at any moment. A video editor just needs to be aware of it and turn that inspiration around and put it into projects. Coming up with ideas is a small fraction of the bigger picture, video editors should have a way to capture that inspiration and a method of organization so they can easily access those inspired ideas. Here are five readily available tools that can be used to capture and organize ideas.

Social media is good for more than cat videos and cupcake recipes. The different social media platforms have built-in tools that provide a simple means for organization and can be useful to the video editor. Video sharing sites, such as YouTube and Vimeo, are filled with amazing videos that should be a great source of inspiration. A video editor can do more than scour these sites for interesting techniques, they can "like" the videos that stand out to them. If a video editor has a profile on either YouTube or Vimeo, they can go back through their "likes" to find videos they found inspiring. This helps in a pinch when deadlines are approaching and a creative spark is needed. Other social media platforms, such as Pinterest and Tumblr, are good for capturing ideas from various websites and storing them under the user's profile. Social media isn't going away, and if used right it's a powerful tool for the creative mind.

Evernote is a free note taking and organization app. It's cloud based and platform agnostic, meaning as long as any user has an internet connection they can access it from any device. This makes it super easy to jot down ideas at a moment's notice. Evernote is able to read text in images, making pictures and image files searchable by the words in the image. If the user were to take a picture of a book at the bookstore and upload the image to Evernote, the title of that book is now tagged in Evernote and the user never had to write down any text. Evernote allows inspiration to be captured and accessed when needed.

Creative people have used pen and paper to capture inspiration for centuries. It doesn't require any power or an internet hookup, it's a reliable tool. There is something special about the tactile feel of writing and drawing ideas out by hand. It's quick, easy and there's no learning curve. Plus, it's fairly inexpensive.

What is a scratch folder? It's not manilla, it's simply a folder the user keeps on their computer, or an external hard drive, to hold any digital pieces of inspiration they come across. A video editor is used to keeping folders filled with sound effects, music beds, stock video clips, and other types of content that they use over and over again. It's not a far stretch to make a new folder for the sole purpose of collecting inspiration.

Let's be honest, more than anything, video is about images. The best way to capture an image is with a camera, sketching comes in at a close second but it takes a lot more time than the click of the shutter. Cameras are an ubiquitous part of our culture, mobile devices are rated by consumers on how good the internal camera is.

Capturing images is easy, by combining a camera with one of the other organizational tools mentioned, a video editor should be able to easily build their own image library for the purpose of inspiration.