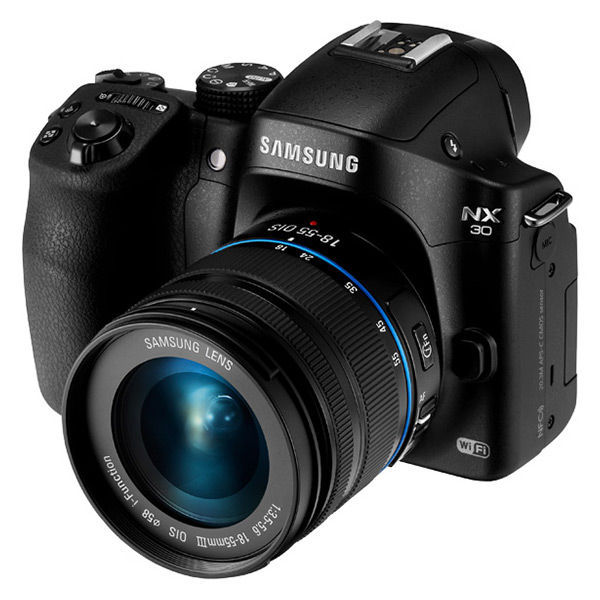 Mirrorless cameras are showing up in more places. On June 4th the new Samsung NX30 SMART Camera will be showing up, along with Samsung’s entire line of NX cameras, in Times Square. Samsung will be there to promote the first ever #DitchTheDSLR Ditch Day. The event is open to the public from noon until 6pm.  Attendees will have the opportunity to exchange their DSLR cameras for a Samsung NX30 SMART Camera, valued at $999, or try out the new NX mini and receive a $50 rebate towards the purchase of the NX mini. There will be Samsung #imagelogger members will be sharing their experiences with the Samsung NX cameras and giving advice while answering questions.

The Samsung NX30 SMART Camera is the newest addition to the NX line. The NX30 is both WiFi and NFC (Near Field Communication) compatible. Allowing for the wireless transfer and sharing of images. The wireless connectivity also allows for camera control, and viewfinding, through mobile devices such as a smartphone. It boasts a 20.3 megapixel APS-C CMOS sensor with a top shutter speed of 1/8000 second. The mirrorless design and large sensor allow for professional quality images in a compact camera body. The camera features a Super AMOLED swivel touchscreen for easy operation and navigation of camera controls. It records full HD 1080p video in MPEG4, AVC, and H264.  The manufacturer’s suggested retail price of $999 includes a 18-55mm f3.5-5.6 lens.