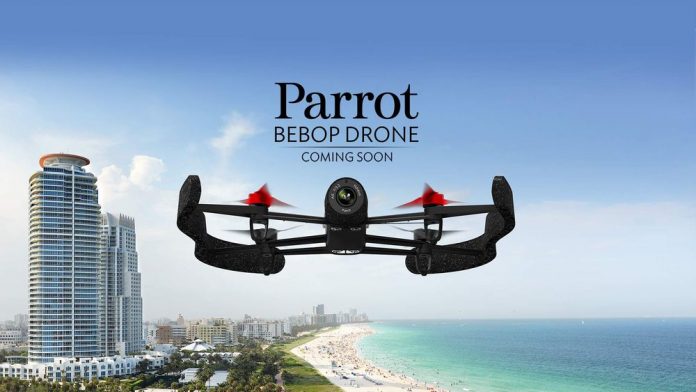 Aerial videography is no longer restricted to the helicopter flying crowd. Even more exciting is that aerial drone videography is moving beyond the tech DIY, maker crowd and starting to show up in the mainstream. Parrot, the maker of popular aerial drones such as the AR.Drone, have announced the Parrot Bebop Drone.

The Parrot Bebop Drone is a lightweight drone equipped with a 1080p, 14 megapixel wide angle lens camera. The drone uses a variety of sensors, including a 3-axis accelerometer, a gyroscope, and a magnetometer to provide stabilization whether indoors or outside. Users are able to fly the Bebop drone with an iOS or Android equipped device through Wifi. The range of connectivity between the controlling device and the drone is approximately 300 meters. Users are able to view the video from the Bebop while controlling it using two virtual control sticks. Users of the Parrot Bebop are also able to control the drone through a separately purchased controller from Parrot, titled Skycontroller.

Skycontroller serves as a dock for the user's controlling device, giving them physical joysticks for control, and an antenna that extends the connectivity range to approximately 2 kilometers. A first-person virtual flight experience is possible for individuals with access to an Oculus Rift headset, as there are reports it can be used to control the Bebop drone. Release dates and pricing are yet to be published but Parrot has stated there will be more information to come about the Bebop later this week. There is speculation in the tech community that the drone will cost approximately $300. 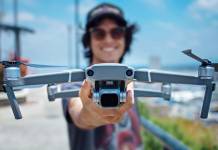 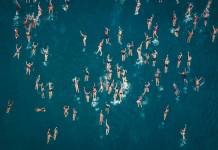 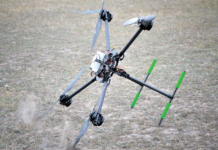 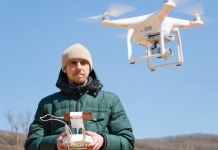 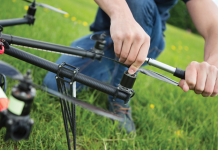 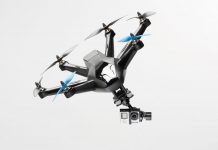