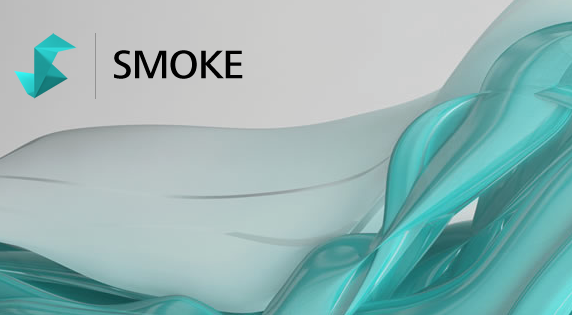 Autodesk Smoke is one of the most powerful and innovative visual effects suites available for video editors and visual effects artists. It’s often found as the defacto tool of choice in many high-end video editing and finishing suites. Autodesk released its most recent version, Autodesk Smoke 2015,  with new effects, tools and pricing options.

Autodesk Smoke 2015 is now available. The new version is compatible with OS X 10.9 (Mavericks) and supports the all-new Mac Pro. The new Autodesk Smoke 2015 features 3D tracking for compositing 3D elements into real-world scenes. One of Smoke’s most powerful features is it’s node-based compositing effects workflow. Visual effects artist understand the advantages node-based compositing has over layer-based compositing. This is often a challenge for video editors who are used to working in layers. Smoke 2015 has a robust timeline work environment that allows users to add effects, in layers, to individual clips, groups of clips and to adjustment layers. Users are then able to take advantage of the node-based compositing to dial in their desired results. It’s the best of both worlds. Smoke 2015 possesses a true 3D compositing environment, as well as the tools need to create 3D text and geometry. With it’s dynamic finishing tools for color correction and secondary color correction, Smoke provides an optimized tool for video editors who need to maintain a broad and consistent workflow in time intensive production environments. The new Autodesk Smoke 2015 is optimized to work with Final Cut Pro X, allowing the editor to round trip their projects from FCP X and into Smoke for finishing. Autodesk is offering updated video training for Smoke through their website. Autodesk Smoke 2015 is available on a pay as you go basis. Users can choose between a monthly subscription at $195 per month, quarterly at $545, or an annual subscription of $1750.