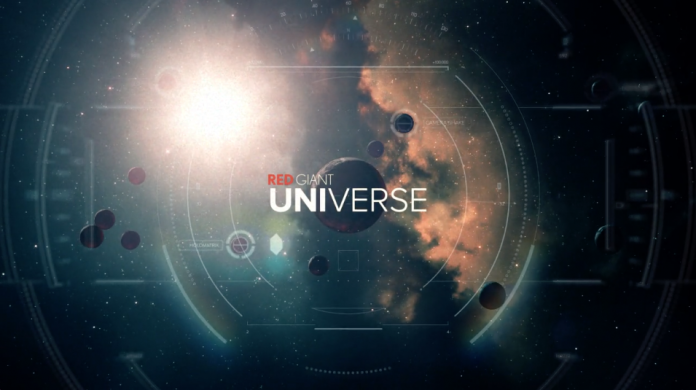 Red Giant, the provider of many industry standard visual effects plug-ins, created Red Giant Universe as a community that gives its members free access to an ever expanding suite of plug-ins. It also serves as a subscription based platform for a host of premium tools, many being long standing Red Giant plug-ins and effects which are now streamlined and upgraded to take advantage of today’s CPUs. Red Giant currently consists of 31 free tools, made up of 22 effects and 9 transitions. Premium subscribers also gain access to 19 premium tools, consisting of 12 effects and 7 transitions. The free tools include a variety of blurs, glows, and popular effects like a simple RGB separation. The premium tools offer some popular plug-ins like Knoll Light Factory EZ, Holomatrix, and ToonIt.

One part of Red Giant Universe that was under wraps but is now out in the open is the Labs. This is an area in which Red Giant developers share what they are working on and Universe members can vote on what they want to see. The initial vote is between two effects, one is a Compound Blur, the other is an Edge Glow. It is evident through the sharing of the development process that Red Giant is actively working to expand the offerings of Red Giant Universe.

The free membership includes a wide range of tools that compatible with Adobe Premiere Pro, Adobe After Effects, and Final Cut Pro X. All updates are conveniently managed through the Red Giant Link utility. Premium membership in Red Giant Universe costs $10 per month, $99 for an annual membership, or a lifetime membership for $399.