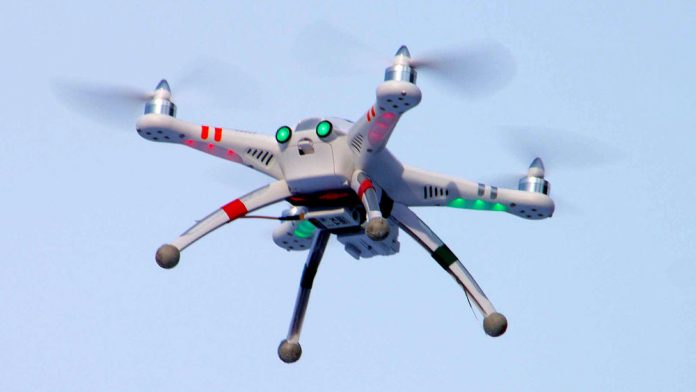 Aerial videography has taken off in recent years because of advances in drones and the technology that helps them fly. It's a niche corner of the market, but anyone who shoots aerial videography will say that flying drones is fun but comes with its own risks. Power lines are always a concern, and violent wind storms or adverse weather conditions aren't too kind to those who fly drones, but the real hurdle of aerial videography is the legality of drones and the owner's right to fly one. Videomaker addressed this issue in an August 2013 article. It's important to understand that legislation regarding new technology is often fluid as the judicial system wrestles with the legality of such laws, and while law enforcement determines how to interpret and enforce new laws.

The Legality of Drones

On March 6, 2014, Judge Patrick Geraghty, who sits on the National Transportation Safety Board, ruled that the commercial use of small drones is legal. This overturns six years of a Federal Aviation Administration 2007 policy that banned the commercial use of drones. Judge Geraghty's decision dismissed an FAA levied $10,000 fine against an aerial videography drone pilot on the University of Virginia campus. The FAA can still appeal Geraghty's ruling and send the case to the Washington DC, US Court of Appeals.

This ruling should be a sigh of relief for the aerial videography enthusiast. The previous policy was full of gray skies to those flying drones for aerial videography, the legality of it all was questionable. Drones could be flown for amateur purposes, as long as local legal statues allows it. But flying drones for commercial purposes was illegal. For the time being, it seems safe to fly the friendly skies. Unless of course it's stormy weather.