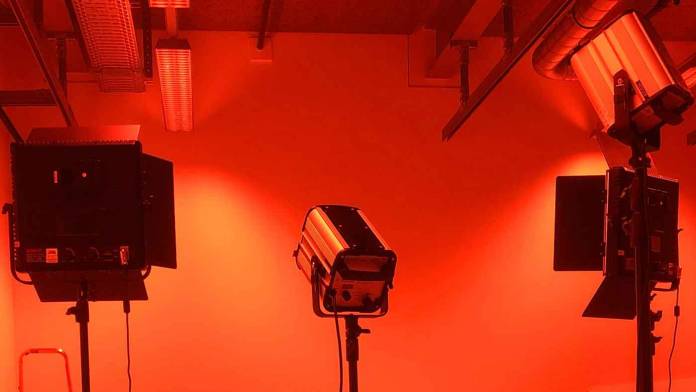 Think about it: a camera operator stands behind the camera and shoots what he or she sees. But, a Director of Photography moves all over the set and takes control of everything in the frame. A Director of Photography isn’t only concerned with the camera settings. The DP makes decisions about everything from the color of the shirt on the subject to the position of the props and the look of the lighting. Film lighting is the most critical factor in determining image quality.


The best way to shoot better shots is to take greater control over the look of the things you are shooting.

When it comes to making lighting decisions, there are at least five factors to consider every time you turn on a lighting instrument: position, brightness, quality, shape and color.

We often refer to the overall brightness of a scene as being high-key or low-key. High-key lighting floods the entire scene with high levels of light so that everything is brightly lit. Filmmakers use high-key lighting for happy or upbeat scenes. By contrast, low-key lighting is dark. It makes greater use of shadows than illumination and, as a result, it creates drama and suspense.

Light color is a huge consideration that beginning filmmakers often overlook. Light color can be easily altered using gels, and light color has an immense influence on the look and feel of a scene. Yellow or amber gels give a scene a warm feeling. They can also create the look of a morning sunrise. Shots tinted light blue feel cold, like winter. Red or orange hints at evening, especially when combined with a light position that creates long shadows. Lighting an entire scene with navy blue lighting creates the look of nighttime. You can tweak your shots by using a small amount of color, or you can change them completely by bathing them in gelled light.

The best way to make your shots look like they’re from a Hollywood film is to approach lighting less like a video camera operator and more like a Director of Photography. Give careful consideration to your lighting setups. The secret to shooting fantastic footage isn’t to buy a better camera, it’s to take greater control over what happens in front of the camera’s lens.