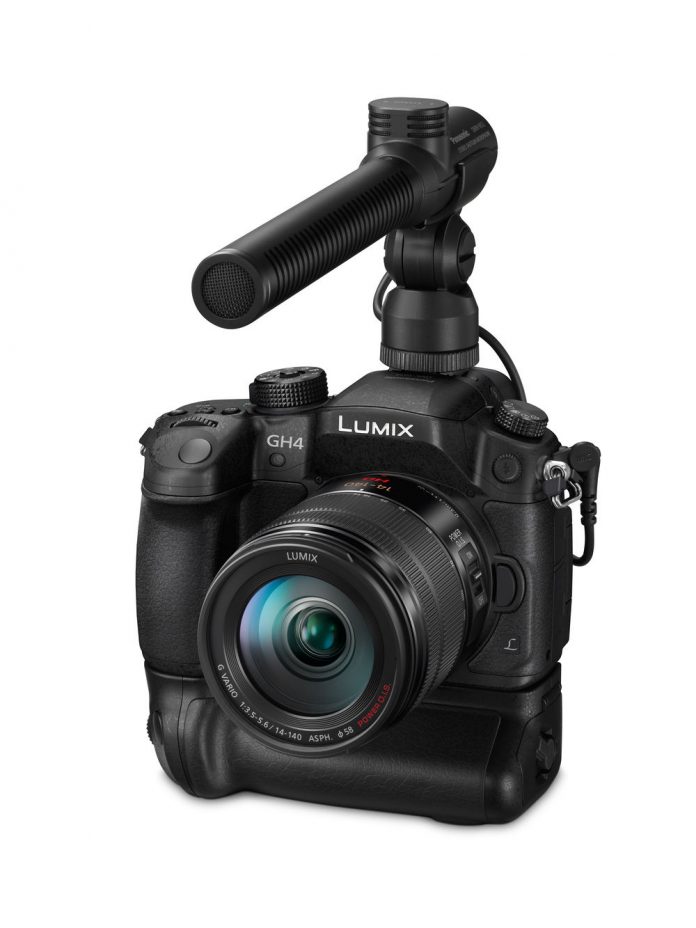 One of the most exciting features of Panasonic Lumix GH4 is its ability to shoot 4k video and accessorize for digital cinema production. It's the world's first Digital Single Lens Mirrorless camera capable of 4k video output. This appears to be Panasonic's step forward to attract videographers to its line of mirrorless micro four thirds cameras. The 4k video capabilities of the GH4 exceeds the rumors that came before it. The Lumix GH4 is able to shoot 4k video in two different sizes. It can shoot DCI 4k (4096×2160) at 24p and Ultra HD 4k (3840×2160) at 30p and 24p.

A manufacturer's suggested retail price has not yet been released but is expected to be at a premium for mirrorless cameras.