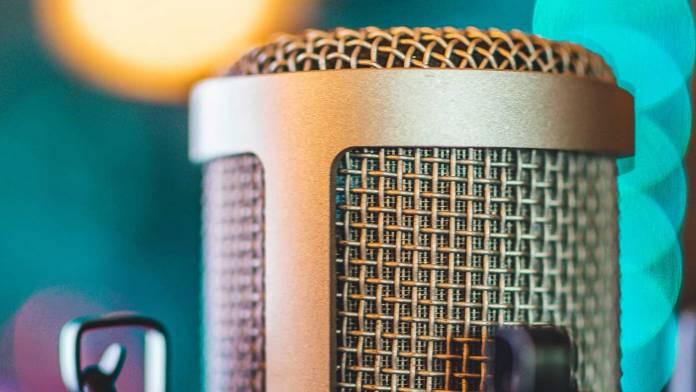 Sometimes deciding which microphone to use for a shoot can be difficult.

Throughout the history of television and video production, the various types of microphones have all been utilized in a way that viewers have become accustomed to. As a result, certain microphones just look “right” in certain types of shows, and other microphones look entirely out of place. In other words, the people who watch your videos, who may know nothing about microphone sound quality, pickup patterns or frequency response, have been subconsciously conditioned to know if the wrong kind of microphone is being used in a scene.

Lets break down some example of good and bad microphone applications, again, not based on sound quality, but on psychology. You may have never thought of microphone selection this way before. 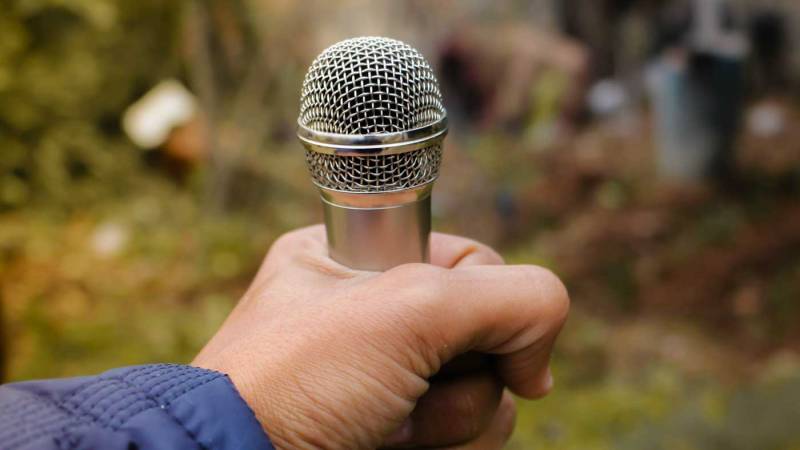 In other scenarios handheld microphones look out of place. How strange would it look for the actors on your favorite sitcom or police drama to act out their parts while speaking into handheld microphones. It would look ridiculous. While handheld mics add credibility to reporters in the field, the same microphone is completely out of place and amateurish if used by the anchor or weather person inside the studio. 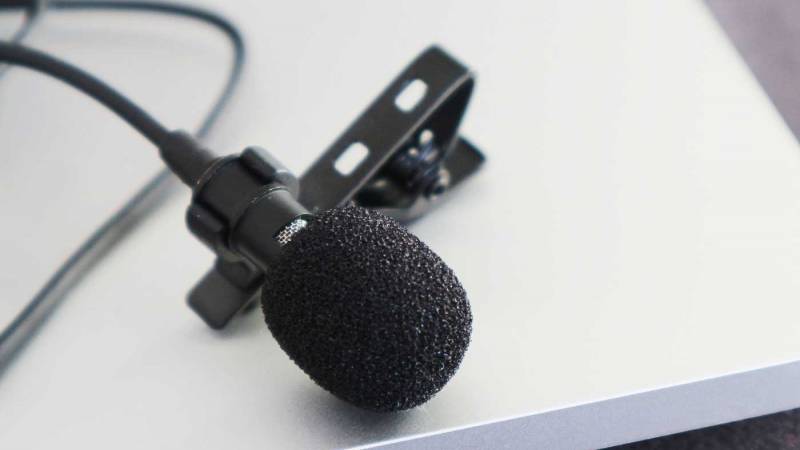 In most video productions where a microphone is not seen on the screen, a shotgun mic is in use; usually positioned as close to the subject as possible, just outside the frame. Shotguns, whether mounted on a boom pole or directly to the video camera, are the go-to choice for scripted programs, commercials and reality programs. By design, the shotgun is inconspicuous. Although everyone technically knows that scripted programs are in fact performances delivered by actors on sets and soundstages, not real people in real situations, the illusion that the show is real is sold by hiding the existence of the equipment and crew. In fact, when a wayward shotgun microphone accidentally dips into the frame, the illusion of the “reality” the viewer is watching is shattered. Because shotgun microphones are long and thin, they look odd if an on-camera subject holds one like a regular handheld microphone. Shotgun mics are meant to be heard, not seen. 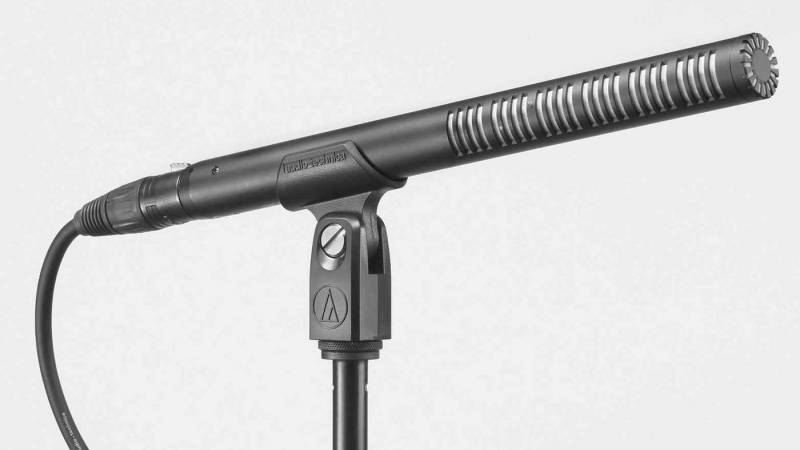 Look for microphones as you watch TV, and take note of what types of microphones you can identify in different programs, not just for their selection based on sound quality, but also for their on-screen aesthetic. Watch the good and the bad, giving equal time to network programming and low budget local video productions. Watch closely for programs that are similar to the ones you produce. You will find that it doesn’t take long to get a feel for the personality and purpose of each type of microphone. Especially when you see one used in an unusual way.