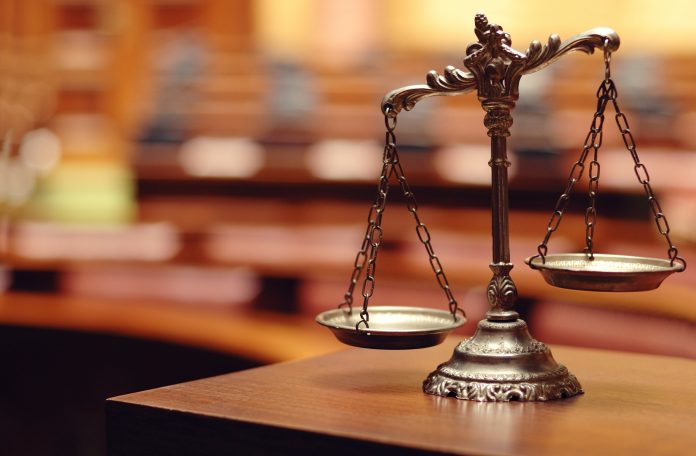 Fair Use. Copyright. Public Domain. All of these terms are related to each other, yet they all have different meaning that confuses even the most well-informed people.

Exceptions include copyrighted content that has expired, like music from the Baroque era, which is a different story altogether, and can fall under fair use or public domain. See: my post, "Public Domain: What's Their's is Sometimes Yours"

Recently, in an effort to change up the look of its Forever stamps, the U.S. post office started using images from the Harry Potter movie franchise. Since these were from the movie, and not the book, the post office had to get permission from both the book’s writer: J.K. Rowling, as well as the corporation or person who owns the rights to the movies’ images. Whether the postal service paid for the rights to use the images, or were given then without reimbursement, they had to get permission, first. Even though the postal service used the images from the movies, Rowling owns the copyright for the titles, so she has to grant permission, too.

[image:blog_post:37401]However, in another Forever stamps case, the postal service used a photograph taken of a Korean War sculpture on public display  in Washington D.C. and got permission from the photographer, but not the sculptor. Even though this sculpture belongs to the city, the sculptor, Frank Gaylord,  did not relinquish rights to the image, and sued the postal service and the photographer for using it without permission.

In 2002, the postal service bought the photograph of the Korean War Veterans Memorial in Potomac Park from amateur photographer John Alli for the 37-cent commemorative stamp.

Alli believed he owned the copyright to the photo, but he didn’t own the copyright to the image, which was Gaylord’s. Gaylord sued both the post office and the photographer in 2006.  Gaylord settled out of court with Alli, but took the case against the post office to court. Gaylord recently won his suit against the Post Office; his remuneration was reportedly $650,000.

The definition of Fair Use is very loose, and is often determined as a case-by-case method. Roughly defined, it allows science and the arts use, but not commercial. In other words, you can’t make money on someone else's work without permission. In the Korean War Memorial case, the Postal Services’ “Fair Use” defense was rejected in 2010.

I could walk across the street and take a photo of the McDonald’s Golden Arches, and use it in this story – because I’d be using it as illustrative purpose: demonstrating how to work with fair use and copyright law. However, if I plastered that same photo on my website in an effort to sell magazines that had nothing to do with McDonalds, I’m stealing their copyrighted property. If I sold that photo to a stock photography site, I am still liable because I might “own” the photos, but I don’t own the trademarked image.

The post office has deep pockets, which is why someone would go after them. The photographer who sold the images does not, and might be included in the suit for a bigger fish. Either way, knowing your rights will protect them.

Images on a Stock Site Might Still Belong to Someone Else

In a similar case, sculptor Robert S. Davidson is now suing the postal service for its use of a photo of his rendition of the Statue of Liberty.

[image:blog_post:37402]The photo for the Forever stamps was of the Western Lady Liberty statue, on the Las Vegas Strip for the New York New York hotel. The postal service purchased the image from Getty Images, so therefore should be OK, right? Not necessarily. Depending on where you get the images, and what the small print reads, the rights still belong to the original holder. Although the photographer sold the image to Getty, Davidson, the sculptor did not.

So when is it ok to use public art if it’s displayed in a public arena and why isn’t it in the public domain? This is what confuses people. Being IN PUBLIC does not make it PUBLIC DOMAIN. the Statue of Liberty is public domain: anyone anywhere can take her picture and sell it anytime. But the Western Lady Liberty is original art – although you might not realize it. Davidson’s rendition of Lady Liberty changed the original's look, from fierce to sultry. Her mouth, eyes, chin and other parts of the original design were changed… and that was enough to make this statue his property.

In the Korean War Memorial case, photographer Alli was originally told he held copyright due to a term called “transformative”, which means the degree that the image was changed from the original. Davidson’s Liberty sculpture was transformed, but Alli's Korean memorial photo wasn’t – enough. Although he had a hauntingly lovely portrayal of the snow-covered soldiers walking in a snowy field, it wasn’t enough transformation to be defined “original”, even with the postal service's changes.

What can you do to protect yourself? Study the law, of course, but no law is absolute, otherwise we’d not have court cases disputing them! The best thing to do is know your rights, and know how to protect them. Knowledge is powerful. If the footage isn't yours, read the fine print. If you're shooting in public, know what is legally available for public use. If selling to a stock site, know what's allowed and what isn't. Protect yourself and you won't get sued!

In the case of the Lady Liberty Forever stamps, the postal service might just get off, as it bought the photos from a legitimate site that states all content is original and salable. Then Getty might be fingered in the suit, for unintentionally buying an image they didn't have the rights to. The sculptor of the Korean War Memorial site won his case; time will tell if the Western Lady Liberty sculptor will win, also.

These Videomaker articles below might help you on research on Fair use and Public Domain:

Symbol of law and justice photo from Shutterstock.