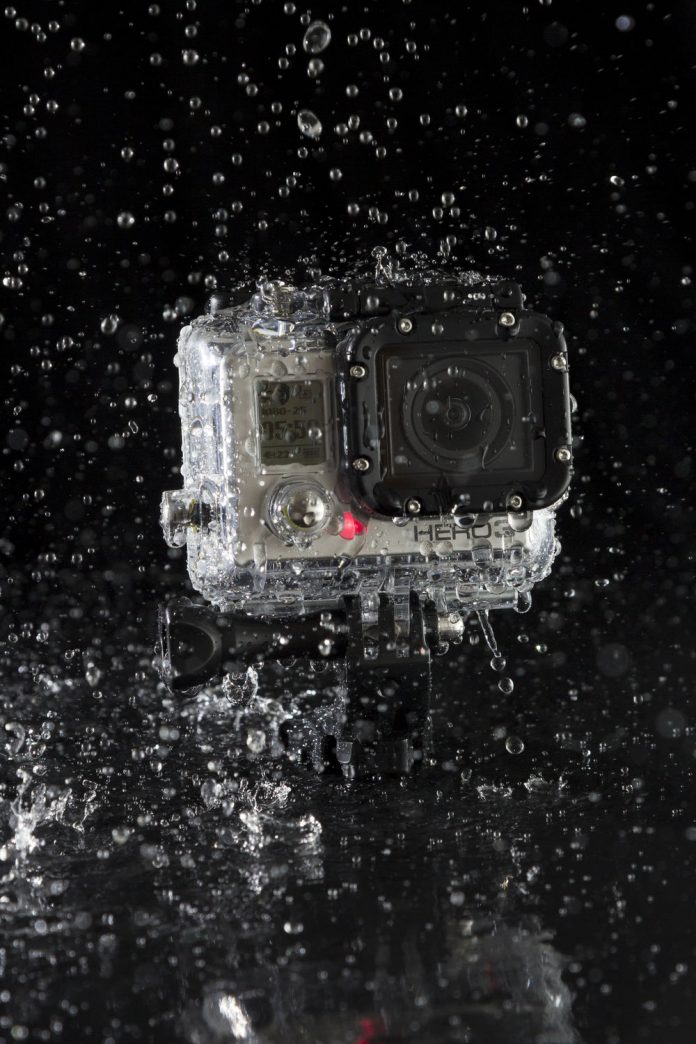 No matter what type of video producer you are or the gear you use, you will invariably depend on some power source. However, due to the misuse of batteries, video producers using POV cams might experience frustration when they grab their action cams for that once-in-a-lifetime shot and find their batteries have drained or their camera shuts down once they begin to record. What happens to these batteries when they were once able to be used for hours on end?

Batteries are used and then recharged on a continuous basis. Does this decrease the life of a battery? Prior to Li-Ion batteries, the NiMH and NiCd batteries most video producers used would exhibit a memory affect to where they would not charge back to a full charge if they weren’t drained down to 0%. However, these days Li-Ion batteries are available for most video products and do not suffer from the memory issues. On the other hand, these batteries are greatly trusted and pushed to their limits because we know they hold a charge longer and are quick to charge when needed.

Only one time is needed to shock you back into reality when you pull out your camera and turn it on only to realize that your trusty video battery has gone dead. You then reach in your pack for an additional battery, but they are all mixed in with various other extra batteries; some charged, some not. POV shooters out on some remote locale can possibly lose an entire day's shoot. Best practice from Videomaker: have separate bags or compartments for your charged and discharged batteries. Have a wall charger/car charger available for emergencies, and carry a solar or portable charger as well. Keep your Li-Ion batteries at about a 40% charge if storing for long periods of time and in a comfortable environment between 40 and 100 degrees and away from direct sunlight.

While you might have a great time in Fiji recording your favorite beach activities and your family playing volleyball, using your video gear in the opposite extreme temperatures will not bring you as much joy. Be it in the snow or through the water, users of action cams take their cameras to the extreme, but cold temperatures will reduce the charge of the batteries and wreak havoc on your video recording plans without being fully prepared. Though there is research into different types of Lithium salts for use in low temperature environments, small Li-Ion batteries are not foreseen in the near future. To handle low-temp environments, Videomaker suggests using a small insulated bag (such as a small sandwich cooler) and place a few hand warmers wrapped in a towel to keep batteries at a usable temperature and extended their charge. Be careful to not heat batteries too much as high temps can also deteriorate a battery’s useful life.

Though many batteries have claimed to meet or exceed OEM specifications, it truly relies on the quality of the battery. That being said, does that mean that OEM is the way to go? Not necessarily. There are numerous replacement batteries listed online for POV cams from the GoPro series. Though there are many brands listed, only a handful really stand out. Wasabi Power and SterlingTEK batteries seem to stand out in online forums and reviews in online marketplaces, though they do not have any permanent web sites dedicated to their brands. Do your own research and see what might work best for you, but the cost difference is quite dramatic for a potential increase in performance at a lower price point for aftermarket batteries.

Turn them off! If you are using Wi-Fi on your action cams to transfer or view pictures, turn it off after you are done. Keeping extra features running when not in use is a huge factor in battery life. Some camcorders have a viewfinder you can still use in order to reduce LCD usage and extend battery life. Many new POV cams also have either built in LCD screens or optional accessories you can use to attach an LCD for viewing files. Action cams might have Wi-Fi or Bluetooth that can be turned on or off to extend battery life; do it!

Charge Up Your Production

Using these tips will definitely save you some headaches and heartaches, but nothing will help more than just making sure you have several fully charged batteries when you leave for your next video shoot. As with everything, being prepared is half the battle.