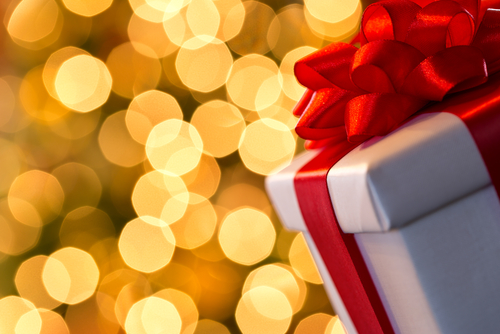 There's still a small window of time to purchase Christmas gifts for your favorite video editing buddy, or it just might be you're a video editor who needs to send out a list to your procrastinating friends. Here's a gift idea list of gear and accessories, both big and small, that will make any video editor happy.