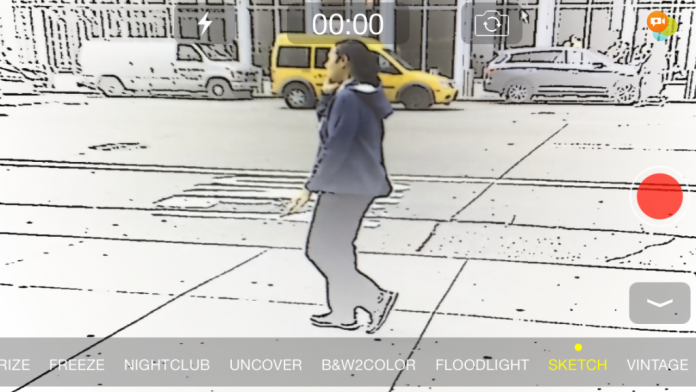 Making videos can be serious business. At the same time, today's tools should help video to be fun and easy to create. New technologies are changing the way that video is made, in particular the Apple's iPhone is creating a new paradigm in mobile video for the masses. There are lots of iPhone video apps out there that do just that, change the way everyday users create video.

A fair number of iPhone video apps allow users to add effects after they record. Many of these apps make sharing videos on social media sites much easier. And there are some iPhone video apps that utilize the technology embedded in the iPhone and the iPod Touch.

iPhones and other mobile devices are designed around the user interface which is inherently intuitive because of the touchscreen. Spotliter is one of few iPhone video apps that takes full advantage of the iPhone's touchscreen and user interface to add various video effects while the user is recording.

The goal of the Spotliter developers was "to make a video camera app that offered powerful, sophisticated effects yet was very simple and intuitive to use." Spotliter allows users to apply various effects during the recording process with simple gestures such as swiping, tapping, pinching, and sliding. Spotliter refers to these as touch effects. It's a simple concept that works like a touchscreen camera should, allowing users to apply different filters and effects to their videos.

Some of the more popular effects are Magnify, which allows users to zoom in and follow a specified region. Users can also select a specific object while recording and change it to black and white with the B&W2Color effect. There are twelve Touch Effects in all which can be used and switched while the user records video.

The length of recording for Spotliter videos is only limited by the device's capabilities. Spotlier is available in the iTunes App Store for free.

What to know about Sigma’s new ultra-telephoto zoom lens