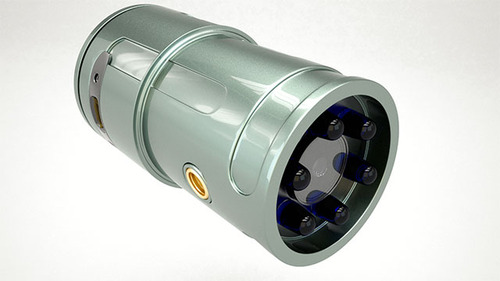 A night vision camera is a specialized piece of equipment that changes the game for videography; no lights required.

Some people own a night vision camera, one just for fun, like outdoor enthusiast who sets up wildlife cameras in the woods. Again, that's a specialized piece of equipment that doesn't work with the video enthusiast's standard gear.