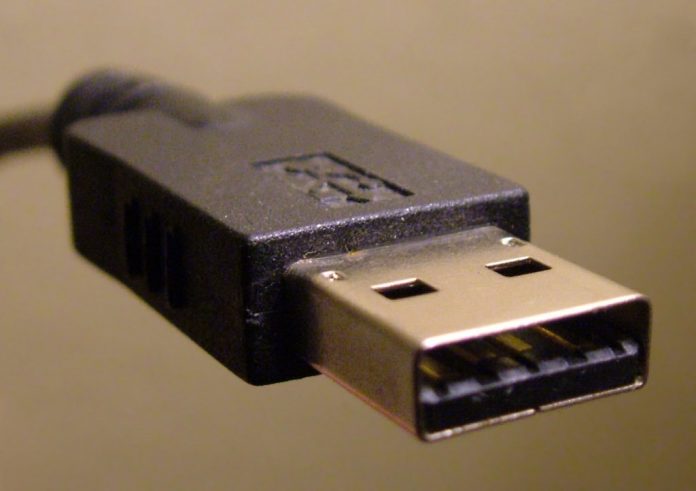 It's okay to admit it, we've all done it. The time comes to plug in a camera or external drive and we grab hold of the conveniently shaped USB connector. We go to plug it in and it won't go in, not a big deal, there's a fifty percent chance that full size USB connector is reversed.

It seemed the folks who came up with the design for USB corrected things with the mini USB connector. It was smaller, and designed with an obvious orientation to it, but try plugging in a mobile device in the dark and chances are the connector is still going the wrong way.

TImes are changing and the USB 3.0 Promoter Group announced the support for a new USB connector, the USB Type-C Connector.

The exact shape of the USB Type-C connector is unknown at the time, but there are some specifications and details expressed in the announcement. The entirely new design will be similar in size to the USB 2.0 Micro-B connector. A usability design that will be welcomed by users with fumbling fingers (author included,) is the reversible plug orientation and cable direction. This means the new USB connector will slide into its receptacle regardless of its orientation, allowing it to be flipped around, similar to Apple's Lightning connector. Likewise, the new Type-C cables will be reversible, having the same type of connector on each end.

The USB 3.0 Promoter Group addresses the continuing changes in technology by designating the Type-C connector and cable as scalable, capable of handling scalable power charging and scalability for future USB bus performance.