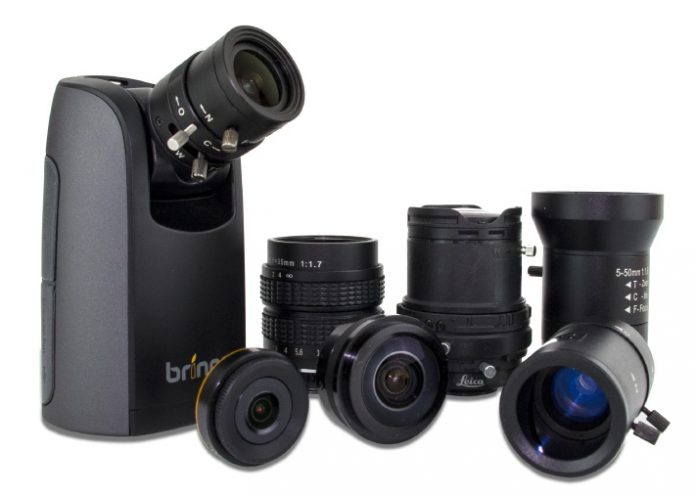 Rolling clouds, the changing color of a sunset, and the trajectory of the moon at night all have their place in the videographer's arsenal. Sometimes, that time lapse shot is exactly what's needed in the edit bay to transition from one scene to the next. Time lapse photography is pretty common these days.

Many video cameras, such as the GoPro Hero series, have time lapse features built in to them. The prevalence of DSLR videography contributes to the abundance of time lapse photography out there as well. Innovative DSLR owners make use of an intervalometer trigger to time exposures with their DSLR and then stitch the resultant images together to create time lapse video.  It's a great feature to have when you can pull it off, but that's sometimes the trick. For a videographer whose primary camera is a DSLR, it's a bit difficult to dedicate it to the long hours it takes to capture time lapse video. It's times like this when a dedicated time lapse camera comes in handy.

Brinno has a solution for capturing time lapse video with its TLC200 Pro, an interchangeable lens camera capable of recording a wide range of frame rates to create High Dynamic Range (HDR) time lapse video. The fact that the TLC200 Pro offers HDR photography is a big deal for anyone familiar with doing time lapse video in an outdoor setting. As individual exposures are set over a wide span of time, chances are there will be great variances within the camera's exposure as the sun moves throughout the day and weather patterns effect the sunlight as well. HDR imagery allows the videographer to have a greater latitude in maintaining a consistent exposure throughout the video clip.

The Brinno TLC200 uses AA batteries, records to SD cards and generates a time lapse video clip, no need to stitch separate images together in post-production. The TLC200 is limited to a resolution of 1280×720, which is rather small compared to the size of time lapse videos generated through DSLR cameras. However, it's compact size of only 4.2 inches by 2.5 inches, available weather resistant housing, HDR capabilities, and suggested retail price of $299.99 make it a great option for anyone looking to have a dedicated camera for time lapse video.