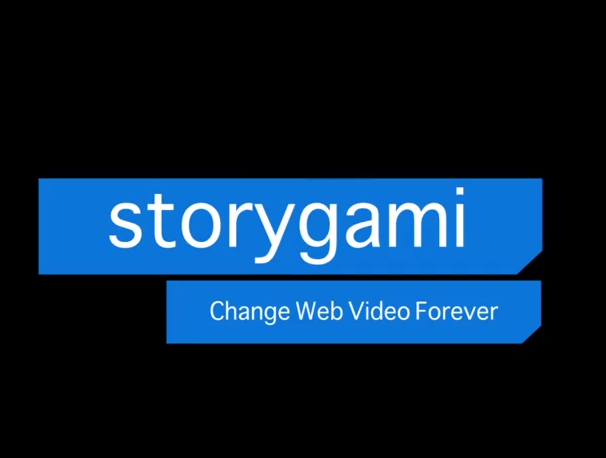 The technology of video is ever changing. Online video and HTML5 allow us to stream video to multiple devices, making the world our audience. New video formats bring higher resolution and greater fidelity. Smaller cameras allow us record video in ways that weren't affordable in the past: hello quadcopter aerial videography.

Things are definitely changing but one thing that has remained constant is that for the most part video remains a passive medium. The audience is engaged by simply watching. Viewers' interaction with the video is solely on the control of the video player's start, stop, and rewind buttons. Regardless of the delivery system, whether it's online video or an old tape deck, these functions are essentially the same.

The one mantra of technology that stays true is that things will change, online video is changing the passive video paradigm and we're on the advent of telling stories through interactive video.

HTML5 is a markup language for websites and it's now found in mobile apps as well. It's changing the face of online video, granting us capabilities and interactivity that we've never had before.

An HTML5 video player is built on a framework that gives authors the ability to add interactive features to their online video. One such company who is actively doing this is Storygami. Storygami partners with agencies and brands to create interactive video experiences, thus creating truly branded content.

An interactive video at first glance is just like a traditional video and can be watched as a passive experience. An interactive video, however, comes to life through the use of interactive elements. Imagine being able to click on a lower third, highlighting the narrator's name which then opens a window that allows the viewer to read an expanded profile about that person. A video may reference a particular location and the viewer is able to call up an interactive map and download directions. Right now the biggest limitation is the number of web technologies that are available, which at the moment isn't too limiting.

Interactive video is a bold new frontier; storytellers are just scratching the surface of its capabilities. The response of the audience will definitely shape where this goes. The tools are out there for anyone to use; the Adobe Creative Cloud is filled with apps capable of assisting in the creation of interactive HTML5 video.

One thing is sure, things will change and somebody will come up with an inventive way to tell the old stories in new ways.