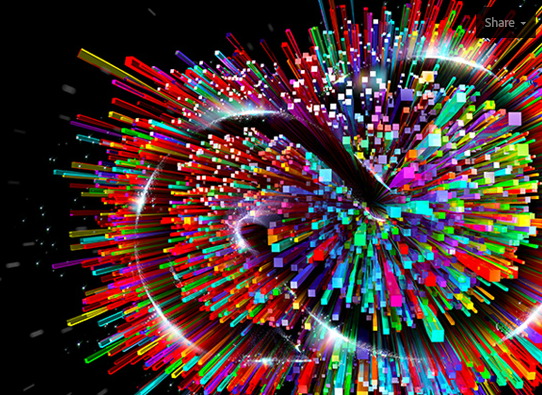 One of the key components of the Adobe Creative Cloud workflow is its use of metadata. Metadata is information associated with a clip and remains attached to that clip throughout production. Metadata is customizable and can be used to reference just about anything useful a producer wants it to. The Adobe Creative Cloud has set up Adobe Prelude CC to be the primary application for users to input and tag metadata upon ingest.

In theory this a great workflow but in reality it doesn't always work out well for time crunched producers. Video directors take notes when they shoot. In the past this occurred on legal pads or whatever tablet of paper the director had on hand. They'd generate a shot list with what they liked about a clip and what they didn't.

A shot list from production is a great source of metadata but getting those notes from paper into the computer, as tagged metadata while ingesting footage, is a tedious task that often gets skipped. Adobe has come up with a solution to make this process easier in the form of an iPad App.

The Live Logger iPad app can share its recorded information into the user's Adobe Creative Cloud account to be imported into Adobe Prelude CC and easily matched up with footage upon ingest. It's easy to use and the templates make data entry much more efficient than writing everything done on paper while on set.

Adobe Prelude Live Logger is free in the App Store on iTunes.