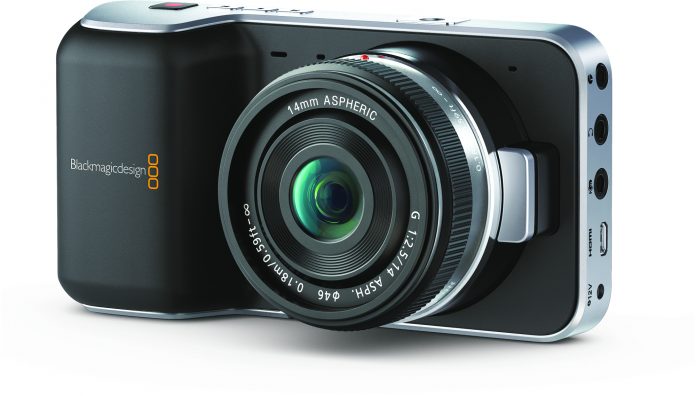 Blackmagic Design released Blackmagic Camera 1.5 software which adds the capability of recording in CinemaDNG RAW to the Blackmagic Pocket Cinema Camera. CinemaDNG RAW is a form of lossless compression that preserves details in the highlights and shadows, allowing the video editor to craft a sharper and more detailed image during the color grading process. Images recorded in CinemaDNG RAW and processed through a color grading suite are remarkably noticeable for the detail and dynamic range associated with digital cinema.