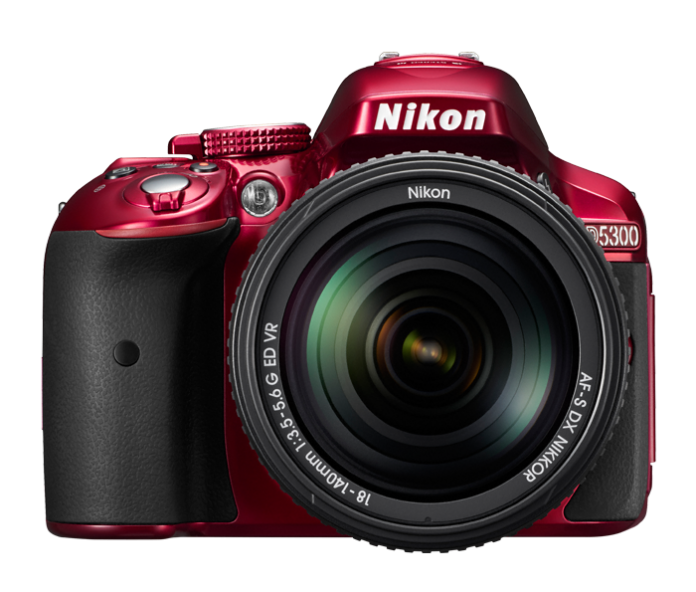 There's a lot of activity in the camera marketplace, manufacturer's are releasing new models at a rapid pace, with each new camera possessing new features one step ahead of the competition. So it comes as no surprise that when a new Nikon DSLR hits the market, it's going to give consumers something more than the previous models.

The newest Nikon DSLR, the Nikon D5300, boasts many of the features you would expect from Nikon, plus something completely new. The new D5300 features built in Wi-Fi making it convenient for the user to transfer files. There have been Wi-Fi enabled accessories for Nikon DSLR cameras in the past, including dongles and Wi-Fi cards.

The D5300 is the first Nikon DSLR to conveniently have Wi-Fi built into the camera. Also new for a Nikon DSLR is the D5300's built-in GPS, allowing the user to geotag their media. The Nikon D5300 features a DX format CMOS sensor and Expeed 4 image processing, giving the camera a great dynamic range for working in low light situations.

The D5300 shoots Full HD 1080p video at 60/30/24 frames per second. The camera also features a continuous AF system to keep subjects in focus. The D5300 has a built-in stereo microphone and users can also chose to use external microphones.