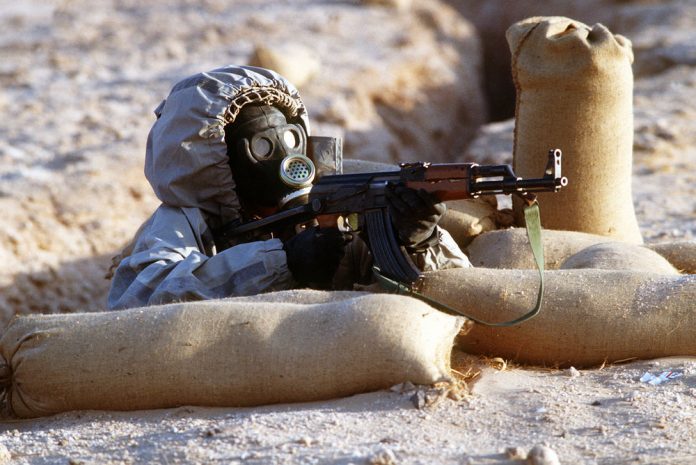 Social media has changed the way we gather, share and utilize video. Technology is constantly adapting to this as we see cameras become smaller, and integrated into devices that allow us to share the videos we create.

A big part of any business is to have a social media marketing plan, and under that banner falls video sharing. There are various social media tools that leverage the use of video, and more are developing tools to allow videographers and amateur journalists to do so. Video has the power to transcend space and time, allowing audiences around the world to view and participate in events they would otherwise have no access to. Social media plays into this video documentation as people share their firsthand accounts of events, and assists in creating an active dialog based on video sharing.

There is a tremendous shift taking place in journalism because of this and it is changing the way the world views and understands tragedy.

The Huffington Post published a recent article documenting the use of social media and video sharing, addressing how the two are playing a role in Syria's civil war. Throughout the twentieth century, journalists played an ever increasing role in conflict situations and war zones worldwide. Often times, foreign press correspondents were embedded in the war fronts and delivered their perspectives of the events taking place. The advent of social media and video sharing have shifted this first-hand perspective from professional journalists, media organizations,  and press agencies into the mobile phone wielding hands of the people with social media tools.

The results have changed the way the world views and responds to war. In the past, journalists were trained to write objective stories, to be skeptical and to report what they knew to be fact. This didn't always happen and stories were filtered as they travelled through the press organizations, and often times the general public wasn't aware of the full extent of the collateral damage taking place from war. Now, with social media tools and video sharing, combatants on both sides of armed conflicts are revealing what is taking place. More than that, they're using video content as a means of propaganda, attempting to sway the world's view of their situation.

There is a responsibility for those with access to video sharing and tragic events. Social media tools can hep the world to know the truth; there is the potential to save lives and avoid greater catastrophe. But what does that mean to those of us who have the tools at hand? How do we utilize social media to reveal truth while maintaining integrity?

There's a reason the single-shot homemade video excels on YouTube and other video sharing sites. It's honest. The general public is aware and knowledgable, they know that video editing is a manipulation of content. Editing has the ability to change the context of a story that is being told. There are different peceptions about a single hand-held shot of an event than that of an edited video from an unknown source. When we're using video to share an important event with the world, there are times when a simple clip is better than an edited package.

Social media is about being social, it's about building relationships. A content creator who uses social media tools to build a reputation and create a relationship with a core audience is going to have greater credibility than an anonymous source. Use social media on a regular basis to grow relationships and build trust.

A video producer doesn't have to be on-scene to share the truth. There are other content creators out there, working hard to reveal truth to the world. If someone is sharing content with social media tools it's because they want that content to be shared. When sharing content, make sure it comes from a credible source, do some research to make sure that it's not a fabricated story or a piece of propaganda.

Throughout the world, there's a lot that happens in the course of a day. The ability for information to travel from one point of the world to another has never been greater than today. The tools to share the truth are in people's hands. It's our responsibility to do so in a way that is truthful and beneficial to others.