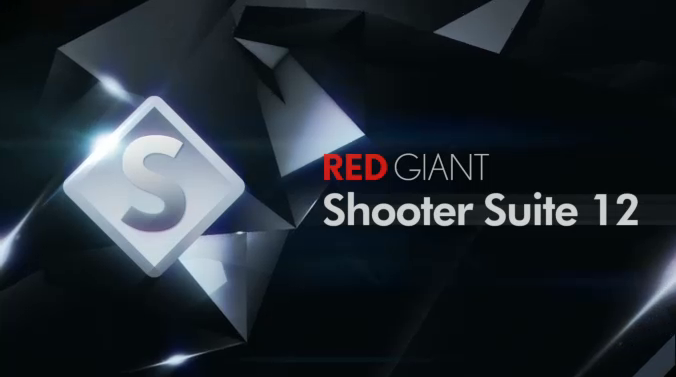 Creating great looking video is a time consuming process. It helps to have tools that make the process more efficient and are capable of doing many things. There’s a lot of production gear out there that’s helpful, but the tools of efficiency aren’t exclusive to production. Today’s post-production workflow is influenced by numerous plug-ins and suites of assistive software.

If you like to collect plugins and build out the software side of an edit suite then there’s no doubt you’re familiar with Red Giant Software. Red Giant is the creator, owner and reseller of a wide range of incredibly useful and creative post-production tools.

The Red Giant Shooter Suite is a collection of stand alone applications, as well as plugins, for working with the ingest of footage during post-production. On October 8, Red Giant updated the Shooter Suite delivering new features and fixes. One of Red Giant’s new standalone applications, Bulletproof, is part of the Shooter Suite and was upgraded. Bulletproof assists in the transfer between of the user’s camera and their post-production pipeline. It allows users to offload their footage, back it up, organize it, tag it, and output it to the format(s) they need. It’s built to work with DSLR and GoPro cameras, easing the ingest process.

The upgrade improves Bulletproof’s support of XML for Adobe Premiere Pro and has an increased number of keyboard shortcuts, making for a faster and more fluid workflow. Another standalone application in the Shooter Suite that greatly increases efficiency is Plural Eyes. Plural Eyes works with most video editing applications and automatically syncs up audio with footage from multiple cameras. The recent upgrade increases Plural Eyes’ support for a variety of audio file formats and syncs up timeline output to Avid Media Composer 7.

The Red Giant Shooter Suite also includes the plugins Frames, LUT Buddy, and Instant HD. Frames allows for conversion of 24p footage as well as deinterlacing. LUT Buddy is a coloring plugin that allows for the sharing of 1D and 3D LUT information across compliant software and devices. Instant HD up-converts SD digital video to HD while minimizing artifacts.