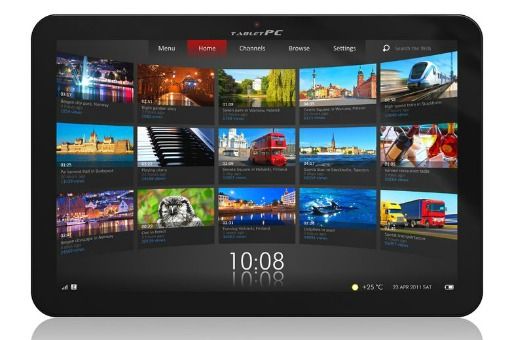 Mobile video is changing how we produce video. Every video producer should have an idea of who their audience is and where their audience will be viewing their videos. This information influences the entire production process. Movie producers don't shoot their film on low resolution consumer cameras because it won't look good on a big screen. Likewise local television commercial producers won't invest in digital cinema rigs in which the costs of production outweigh the needs of production. With new technology out everyday, it's no surprise that where our audiences view our videos is changing as well. In Google's latest earnings call it was revealed that 40% of all traffic on YouTube is now from small mobile devices. Compare this to 25% of their traffic coming from mobile in 2012 and 6% in 2011.

YouTube presents an incredibly large audience to any video producer, roughly 1 billion unique visitors a month. In terms of mobile video, that's 400 million mobile viewers a month. The world is indeed our stage. This raises the question, what's the best way to produce for mobile video? That's a question that can't be answered in a single blog post, but it is a question that needs to be asked. The trend of increasing viewership on mobile devices is indicative of ubiquitous video that people will be able to access whenever and where ever they like. As video producers we need to be aware of these trends and start producing with mobile video in mind.