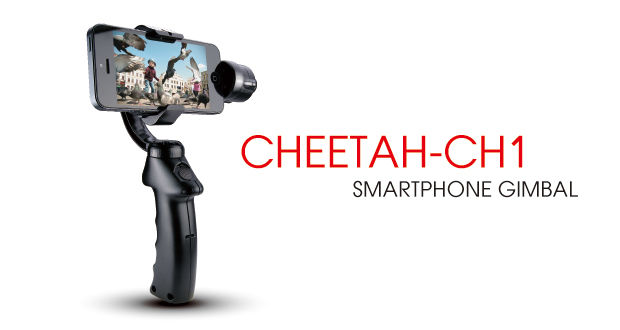 Technology continues to decrease in size. The cameras found in smartphones produce a better image than full sized prosumer camera rigs from ten years ago. Small adventuring cameras, such as those made by GoPro, are miniature wonders. Video is now a ubiquitous medium for creating and sharing content. The worst thing about today’s micro sized cameras is they’re handheld and often produce jumpy video. One thing that we always teach is that stable video, even when the camera is moving, is better video. Handheld movements are jerky, they distract the viewer, and can ruin an otherwise good video.

There are numerous ways to stabilize a camera, the tripod being the most common. For years, professional videographers have used articulated stabilization arms and harnesses such as the Steadicam and the Glide-Pro products. Every now and then a consumer level option is released. Mastor Tech is releasing two handheld stabilization options for consumer video, fitting smaller cameras like the GoPro and mobile devices like most cell phones. The Cheetah-CH1 and the Greyhound-GR1 are motorized handheld stabilization units that respond to user movements to hold the camera steady. Both options are motorized, more than a simple counter-balanced gimble, with a CPU that assists in motion correction. The combination of motorized articulation and CPU processing allows users to smoothly pan, tilt, and roll the camera through a thumb controlled joystick.

Both the Cheetah-CH1 and Greyhound-GR1 are lightweight and battery powered. A release date is not publicly available and pricing has yet to be set. Still, these look to be great options for increasing the quality of handheld consumer video.