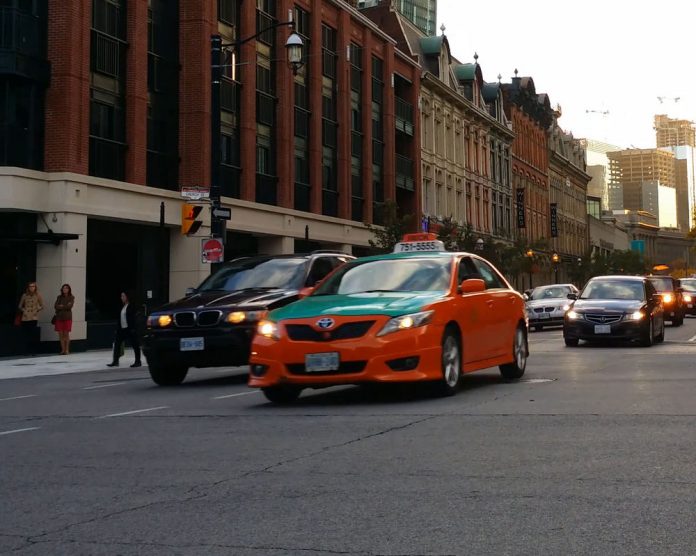 4k video is a trend that's gaining steam. There's not a big market for 4k resolution as most people don't have devices to support the playback. Still, the manufacturers want you to know it's there and ready for videographers to start making high resolution videos. The truth is, it's beautiful.

Video that weighs in with 4k resolution is at cinema quality in terms of image size. No longer is there a need to head to the cineplex to watch moving images with so many pixels. The way video trends in technology worked in the past should lead us to believe that the first cameras capable of 4k video would only be available in the professional market.

This would eventually trickle its way down to prosumer cameras, next into the high end consumer market, and finally into mobile pocket-sized devices. It appears we're getting 4k video in consumer devices much earlier than expected. It's appearing in different markets already, including the phone market. The recently released Samsung Galaxy Note 3 is capable of shooting video in 4k resolution.k

Watch the following sample full screen at it's original resolution, the detail and color are amazing. Almost as amazing to think that this video is shot from a phone.

There are a few different standards that are accepted as 4k resolution. The resolution of 4k video for the Samsung Galaxy Note 3 is 3840×2160 at 30p. The Note 3 is also capable of shooting Full HD 1080p at 60fps.

[image:blog_post:34772]Think of it this way, the 4k resolution of the Note 3 is four times the size of Full HD, that's a lot of digital real estate. Seeing the 4k image in all it's glory is a little difficult, the resolution of the Note 3's screen is only 1920×1080. If the user has the means to deliver 4k video, they can capture it from a pocket device.