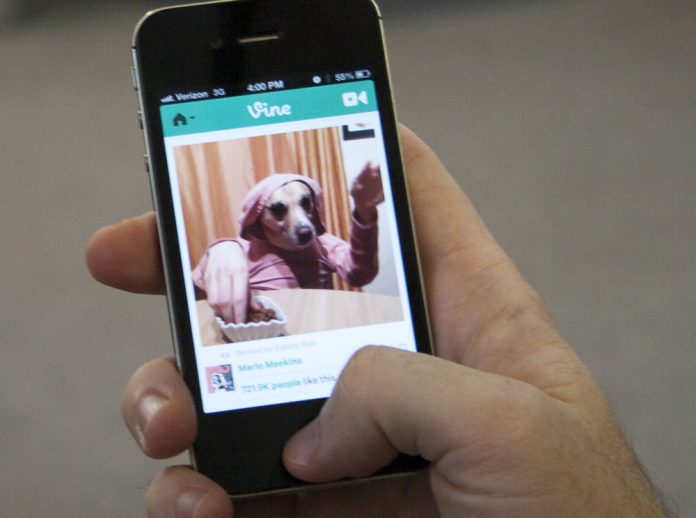 Vine, Twitter’s recent acquisition, has taken the Internet by storm, finally achieving the “Instagram of video” title that so many companies (Instagram included) has been chasing after. With a maximum duration of only six seconds, why should anyone care? For the same reason people should care about Twitter, with its 140 character limit. It fosters creativity on a level playing field.

As it turns out, six second video is really fun to create and watch. So with that, here are six tips for making your six second vine a little more awesome!

1. Plan Ahead and Practice

In addition to only being able to share up to six seconds, another limitation is you have to edit as you go. (Record, pause, record, pause, share!) Also known as in-camera editing, with Vine, it’s all you’ve got. What makes it especially difficult is there’s no going back to re-take a shot. If you make a mistake, you’ve got to either live with it or start over. That’s why if you’re doing something that takes some coordination, we advise making sure you have an idea of what you’re going to do before you do it, and practicing before you start recording.

2. Be Smart About Camera Moves

Six seconds! A pan or tilt alone could last for six seconds, so don’t waste time with one unless it’s for a reason. If you must pan or tilt, make it quick. Remember, however, that Vines loop, so too much quick motion could make your viewing audience motion sick after two or three playthroughs. Additionally, try your best to keep the camera steady. Shaky cam sucks in the movie theater (I’m looking at you, Bourne), and it’s even worse with a mobile phone. You won’t be able to smooth it with an app after the fact like your other mobile videos, so keep that puppy steady if you’re doing a move.

Normally stop-motion is a lot of work, but it’s not so bad if you only need to make something that’s only a few seconds long. Stop motion Vines are especially fun, as they essentially let you create supernatural-looking animations. Take for example this loop of a coffee cup emptying and refilling. Pretty basic stuff. To get this look, keep your phone as still as possible, set up your subject, record for no more than a quarter second, rinse and repeat. This technique is especially important to plan out, since you don’t want to find out you’ve run out of time half way through your video that’s taken 15 minutes to shoot!

Vines are supposed to be fun and casual. None of the most shared vines on the internet have professional lighting, so we don’t recommending burning calories breaking out your light kit. Just make sure your subject is positioned in such a way that they are being covered by a natural light source. That said, it never hurts to keep a reflector within arm’s reach. Of course, the same no-no’s apply on Vine as all other video. Don’t put a big window at your subject’s back during daylight hours. Avoid low-contrast setups that camouflage your subject. Don’t shoot at night expecting your camera to catch as much detail as your eyes can. You know the drill.

5. Get the Most Out of Your Phone’s Mic

Vine mutes the sound of your video by default when it goes online, but it also always records sound, whether you want it or not. If you specifically want to capture sound, do your best to position your phone as close to your subject as you can while still getting the shot you want. Again, while it’s technically possible, we wouldn’t recommend spending the time and energy breaking out your mic kit. If you don’t want sound (like if you’re shooting a stop-motion video), keep your thumb over your phone’s mic or cover it with a piece of tape while recording. Remember that there’s no way to add music and sound effects later, so whatever your phone’s mic picks up is what you get!

Vine isn’t about production quality, it’s about great ideas. Creative Vines tend to be much more compelling than beautiful Vines. Unfortunately it’s a hell of a lot harder to come up with a great idea than making a great idea look great on video. Curating creative ideas for Vine is like any other. Write all your ideas down and filter through them a few days later. If your idea is right in front of you, just try shooting and see how it turns out. Most vines can be made pretty quickly, and you don’t have to post everything you shoot, so feel free to experiment.

Vine can be amazingly fun and addictive. If you have a smartphone, it’s likely on your person every waking hour. You should be ready to shoot at any moment. Make every shot a deliberate choice. As long as your idea is a good one, and your subject can be clearly seen and heard, you should have a pretty awesome Vine on your hands.