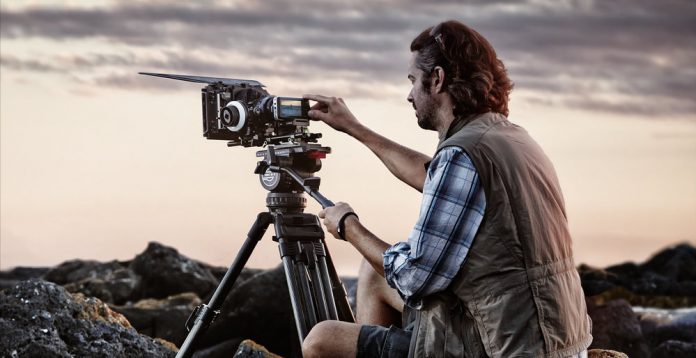 For those of you who’ve pre-ordered, the wait is over; Blackmagic has begun shipping their new pocket cinema camera.

While the release of the much awaited Cinema DNG Raw capable camera at $995 is exciting, the real exciting piece of news was that Blackmagic 2.5k Cinema Camera (the original), is having it’s price dropped by $1,000, bringing it down to a mere $1,995. Considering purchasers of the original Blackmagic Cinema Camera are still receiving a copy of DaVinci Resolve included with their purchase — a color grading application that retails for $995 — the Blackmagic Cinema Camera is effectively the same prices as the Pocket Cinema Camera. We recommend spending the $1,000 savings on a battery system and an extra SSD if you have any left over.

We do feel bad for everyone who just recently purchased a new Cinema Camera from Blackmagic at the $2,995 price point, but such is the nature of tech purchases.

The one bit of unfortunate news is that the Blackmagic 4k Production Camera will need more time for completion. Here’s hoping we don’t experience a repeat of last year’s Cinema Camera delays.

In the meantime, the new Pocket Cinema Camera and a substantial price reduction on the original Cinema Camera will be more than enough to hold us over for a few months.

Click “Press Release” below to read the email from Grant in full.