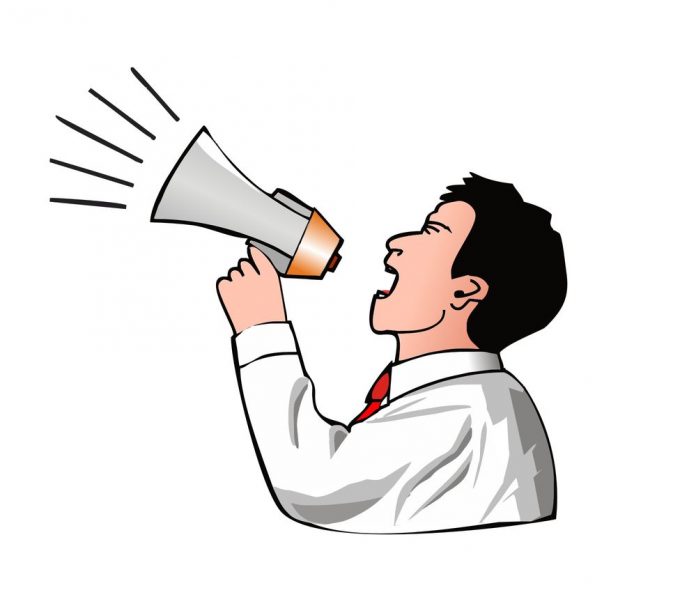 Interactive video is closer than it may appear. Interactive video depends on breaking the fourth wall. Inherently some viewers will be turned off because they like to just sit back and be presented a story. So before we go deeper, which kind of viewer are you?

Don't worry, there's no wrong answer, but if you answered at all, you're probably ready for interactive video. Let's take a little glance across some forms that we've already been exposed to. Kid's programs often have a host that addressed the audience directly and may even pause for some time to allow a response. Weather segments on the news are directed to the local community, because that weather forecast may determine what to wear or bring for the coming days. Workout videos have energetic hosts that take a willing (though possibly reluctant) viewer with the absolute expectation of participation. Wouldn't it be a great workout with an interactive video that adjusts to your days needs? An extreme example is the infomercial, and any advertising that calls upon you to take action is really a form of persuasive speech. Getting someone to believe in or "buy in" to an idea. Sound familiar? Videomaker's webinars allow people to chat in questions and comment about the current subject, all while viewing a presentation and hearing live teachers.

[image:blog_post:34475]A Web service like engajer opens up new possible uses and integration of video. The examples show a full body host with a frame for video at his or her side, and graphic text is included, all within an infinite white. Where the video gets interactive is the control that is given to viewers. As a clicking member of society, viewers can control when a video plays or stops. "Been there, done that," you say? Try answering the multiple choice questions asked by the host and you'll have the closest version of a "Choose Your Own Adventure" in quite some time. Though it's setup like a scholar's outline the menu provided in enjager videos is much like a constantly available disc menu.

Comedians are the real experts. How often do you hear a fun speaker ask an audience member, "where are you from?" The technique is easily outlined, find out where people come from, then relate your location, history, religion, or culture for fun, people often find that reality is funny because it is true. To do so, rather than just presenting relevant facts, look to play on personal experiences, make it enjoyable and let your audience draw on their own knowledge, they enjoy being right. Your quest for interactive video will do well to help viewers control the concepts. If you can reach the kid in people they may associate what you say to their fond memories.

With video games (possibly one of the earliest media in which good audience control is praised), they're rated for replay-ability, and while the traditionally second viewing of a movie would take place via home video, premieres are coming through smaller, and more portable screens. Include enough detail and complexity that viewers will see a rich visual and want to come back for multiple viewings. Of course the best part about creating a successful interactive video will be the sharing of your video among friends, family and coworkers.

Among documentary, suspense, fantasy, news, and online, every single category of video looks to engage viewers and keep them engaged. Connecting with what an audience believes in seems to be one of the strongest ways to do so. Knowing what people are most interested in may not be something suited for you, the individual producer, so relinquish control and let your viewers decide.