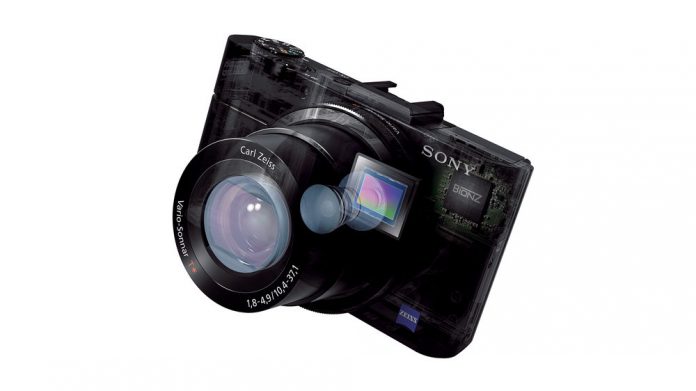 Sometimes, you just wanna have fun.

Sony announced two models in its Cyber-shot RX compact camera line for video producers who are looking to shoot videos on a pocket-size format. The RX1R full performance camera has a a pixel size of 5.9um. The RX100 II compact camera gives consumers the chance to shoot quality video and photos on an easy-to-use fixed-lens device.

The Sony Cyber-shot RX100 II is a step up compact camera between point and shoot and DSLR cameras. It has BIONZ image processing and uses Sony's Exmor R sensor, which is designed to help users shooting in low light conditions by eliminating the usual noise, or grain, a dark picture can produce. Sony claims the back-lighted Exmor R CMOS sensor is 40% more sensitive than the current RX100 model in low light scenes.

Combined with a sharp Carl Ziess Vario-Sonnar T lens, the camera delivers Full HD in all lighting conditions from full-sun to night-time glow.

[image:blog_post:33261]The compact camera has a very convenient LCD display on the back that tilts to 84-degrees and down to 45-degrees so users can vary their angles and hang em' high or take 'em low.

The RX100 II shoots Full HD and gives users the option of getting cinematic styled shots with 24p abilities.

Additional features on the RX100 II Cyber-shot include a cold-shoe that Sony calls a Multi-Interface Shoe, for attaching optional accessories like external viewfinders, flash or LCD monitors. The camera has a Multi Terminal control to set up remote-controlled shutter-release, which will give you the chance to make some very smooth shots without operator jiggles.