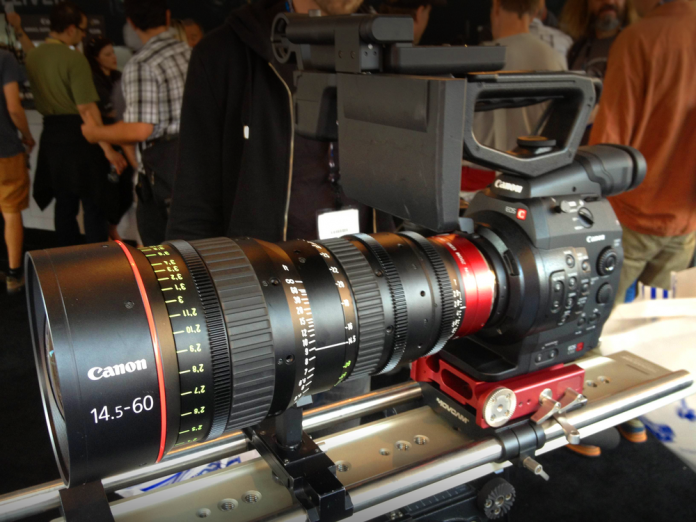 Everyone thinks of NAB as the heartbeat of the video production and filmmaking industry. It's where all the big players come out to show their new products to the media and potential buyers with deep pockets (think B&H Photo or Adarama). Cinegear, which takes place annually at Paramount Studios in Los Angeles, features many of the same companies, but is a completely different type of expo.

[image:blog_post:32845]Unlike bigger shows, Cinegear is open to the general public. That means that for $25, anyone who wants to can rub shoulders with the product developers who actually make the gear you and I hope to use on a day-to-day basis. Attendees are free to pick their brains and talk shop about all the camera equipment, audio and lighting gear the show has on display. Not surprisingly, the variety of the gear at Cinegear ranges widely. For example, the Shape rig in the image to the left retails in the thousands—highly professional—yet GoPro, had one of the bigger booths and was one of the primary sponsors. Being Videomaker, we love seeing all the ultra high end gear, but we tried to focus mainly on video production equipment made with limited-budget filmmakers in mind. We spent some time at Cinegear this year to bring you some of the highlights.