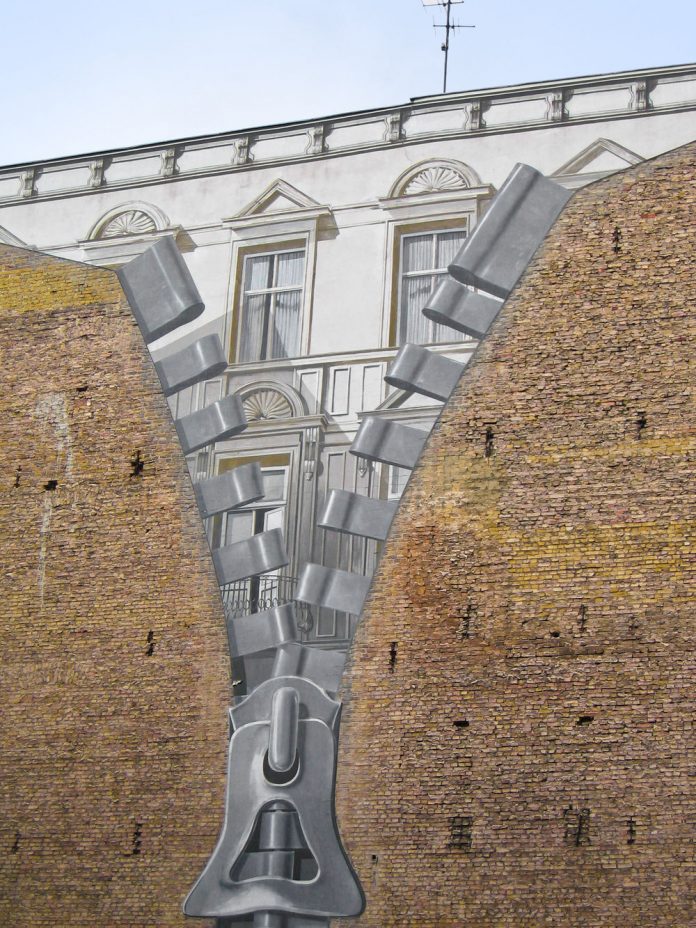 Video is such an illusion. We're a bunch of tricksters, just fooling audiences by the second. Yes, you may have heard us mention frames per second or even 24p and 30p. These terms in our vocabulary are so basic because we create the visual perception of motion with many images shown in a second. Rarely do we spend time thinking of the illusion itself. Let us begin with a quick video that tests your brain's visual perception. Go through the test and look into the findings to discover more of how your brain works.

For our purposes, note how an illusion video was used for testing, imagine how much cooler standardized testing would be if tests like this were designed. Beyond visual perception, there's a lot of audio potential to be tapped into as well, so how do you test your viewers? Are you guiding the brain on a relaxed tour for the duration of your video, or do you test your viewers with juxtapositions, jump cuts, and obtuse compositions?

When viewers see a countdown, they expect it to reach zero, but if you want to create some thrill, a clock can be a great way to add suspense. What you'll do is juxtapose your action with one-second closeups of a clock. Their visual perception is tied to what you provide. You get to control when those instances of the clock, and let the length of your cuts become the defining factor in how engaged your audience is.

Our eyes make continuous action out of what we see, regardless of how many times we blink. If we see a basketball player dribbling down the lane and the next instant they're at the top of a jump shot, we missed a lot of action and feel like we missed something. That's a useful tool to be mindful of if you're creating mystery or uneasiness. If your edit is aiming for the more traditional, you might give viewers a quick cutaway to a shot clock, that would cover your jump cut and give the illusion of continuous action.

Like the great conductors of the London Symphony Orchestra, you want to compose beautiful moving images. The rules of composition can be broken to trick your viewers into focusing on what you want them to. Take lead room, and take our basketball example. If our shot of a player dribbling down the lane has action moving left to right, and we show the 10 feet behind our ball handler, our subconscious thought is that an opposing player is going to come from behind and steal the ball away. We expect the negative space in the frame to get some action. And what composition would be complete without an illusion of depth. Merely composing an object larger and in the top right opposite of a smaller object in the lower left will give the optical illusion of depth. Our composition will serve many other intricacies of visual perception, more than can be explained here or in a single article.

The plain fact is, we trick our viewers, we deceive – but all in good intention, right? And viewers do want visual illusions, for their brain to relax, or to be manipulated somehow (just ask horror/thriller fans). The more tricks you know, the better you'll be able to direct your audience, even if that means knowing how to trick your viewers into easily providing the brain with elements to focus on and eliminating the unknown.