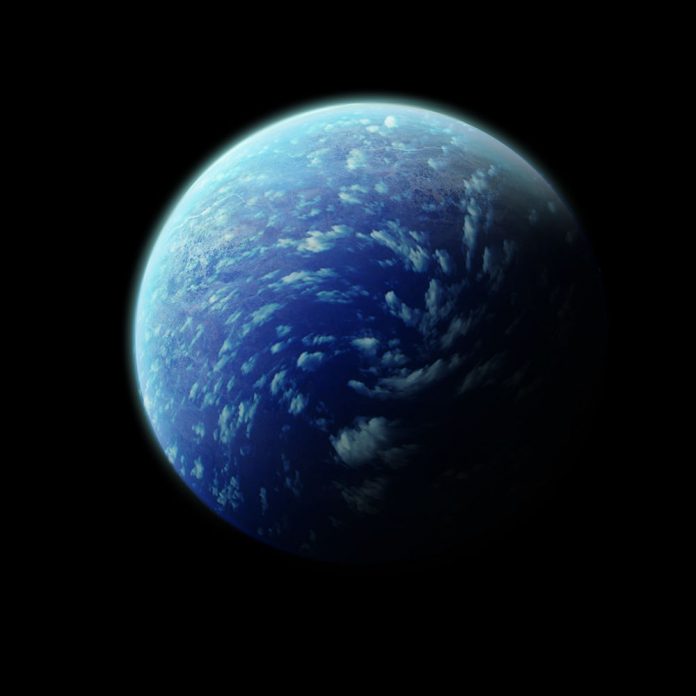 The so-called Cloud storage for data isn't new. Electronic mail has been speeding over the cyber-waves faster than lightning since 1993. Unbelievably, we've been sharing our life's notes and treasures for two decades and that data is all stored – somewhere.

Fast forward to 2013 — Many new cameras, and nearly every current mobile phone can send photos and video directly to a cloud storage service, bypassing your computer altogether. Along with this easy sharing are larger file capacities so more video and photo files can be stored for less expense. It's no wonder that the Cloud has grown exponentially.

But what happens when the Cloud dissipates?

As an Android smartphone user, I received an interesting text the other day from my service provider, T-Mobile:

Android is also owned by Google, and my guess is T-Mobile dispensing with the MobileLife Album is an attempt to lessen costs of maintaining the service, and bowing to Google, probably the biggest Cloud in the world.

The website for the MobileLife service warns: "Goodbye, MobileLife Album. Hello, Google. When taking future photos and videos: Use the Google+ mobile app for Android or iPhone. Turn on "Instant Upload" to save photos and videos to a private online album, where they're easy to view and share."

Since I don't use this service for my photos or video, and I have a good habit of downloading all imagery from my phone weekly, I'm not concerned. But my sister-in-law recently had big cause for concern.

When Pure Digital announced the revolutionary Flip Cameras, my SIL bought one and loved it. Then, when Pure Digital was bought out by Cisco, the new parent company gave her FlipShare, a free cloud account to store her files. She then stored every single photo and video in Flip's supplied free cloud service. Then the Flip flopped – Cisco dropped the cameras altogether. Then users of FlipShare got a notice: Cisco was ceasing operation and management of FlipShare video storage and then gave users a date to pull their files off – or else. The company said it would delete any files left after a determined date.

To show a physical analogy (true story) – I moved from a 3-bedroom with 6-closets and 2-car garage home to a two-room apartment, and I had to get rid of a lot of stuff. I placed what I didn't immediately need in storage until I could figure what to do with it. Actually – it wasn't a "real" storage site, it was a relative's one-car garage that had been converted into a studio apartment that wasn't being used. At the moment.

Then, a year later a phone call while I was at work: someone demanding the keys to the "storage" because he had just rented the apartment from my relative. I called and confirmed and was told I had 4 hours to get all my junk out of the unit or it was going in the dumpster at the renovation site next door. I had to leave work abruptly and claim a vacation day, then I first hit the phone trying to find a real storage place to rent, then I had to acquire a truck and a good-hearted friend to help. Then, by loading as much as we could into the truck and taking several trips across town, we just crammed my treasures into a new storage unit within the allotted time. Barely. And I lost some stuff that fell out of the truck along the way, while other things were broken and damaged.

This experience is what you might happen to you virtually, if you load all your video or photo files into some cloud storage service and suddenly receive a notice that the company is going under. IF you get that notice. My sister-in-law was scrambling to move her family videos.

Adobe recently announced you will no longer be able to buy its physical Creative Suite, all your editing will be done through Adobe's subscription service. Will you be editing in the Cloud next?

Yahoo recently bought Tumblr and is trying to aquire HuLu; Google bought YouTube and has been gobbling up dozens of other sharing sites – these sites, along with Facebook and Twitter and dozens more, all have one thing in common – they're storing your data in the Cloud… right?

Cloud storage is wonderful; you don't mess with cables, computers, tapes or optical discs that could fail without warning – but where IS the Cloud? It's not really "up there", it's stored in thousands of servers around the world, and at any moment, any one of them could fail. Or, in the case of a situation like Google, one Big Company to Rule Them All could hold your files, memories and personal data hostage. (Worst case scenario, of course, as I make that very tongue-in-cheek conspiracy theory statement.) But cameras and memory cards can't store footage forever, either. So what do you do?

While more and more people use cloud storage for personal data or video and photo files, and now video editing – and cloud storage is an easy way to manage your images – just remember to backup your files and keep a second copy in some other form – even if it's just another cloud service.

We at Videomaker have always advocated video producers use redundant storage systems –  DVDs, tapes, multiple hard drives cloud storage, etc, and never rely on just one or the other. This is, and always will be good advice.