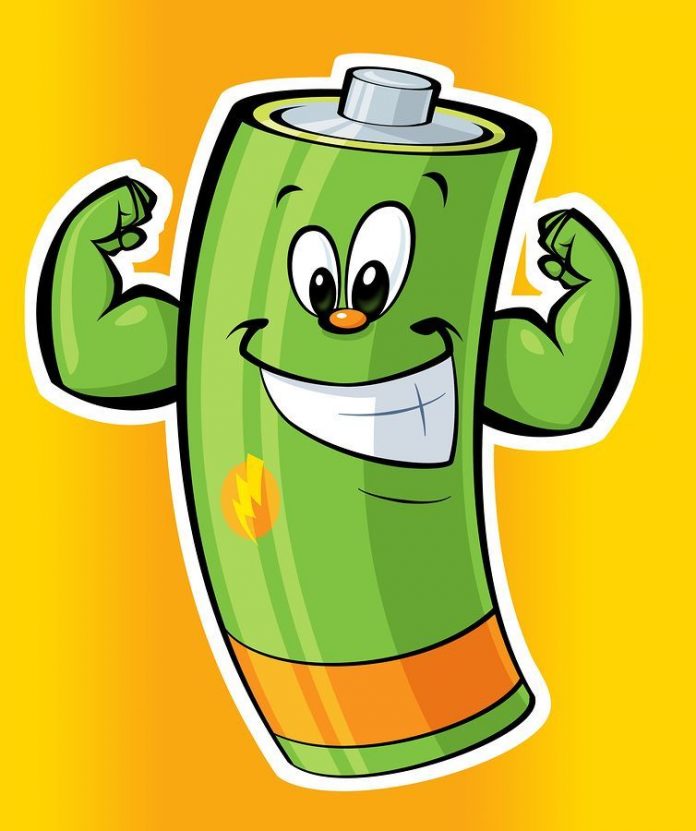 Practicing good battery care can help prolong the life of your battery, but there are still limits to its effectiveness. One researcher explains the problem with current technology as either needing high energy or high power, but to offer both would require a bigger product. Current battery technology has two key components: the plus and minus connecting points for the battery terminals. King and James Pikul, a grad student and the paper's lead author, have developed a three-dimensional microstructure that will deliver amazing results… and be smaller to house. These new batteries will not only take up less space and have more energy and power abilities, but they will charge a thousand times faster than today's batteries, allowing you to charge them in seconds.
Batteries don't excite the same news as the latest video game, smartphone or suped-up camera, but without them, none of these devices can work—and with this new technology, it's amazing what these devices will be able to do.
“Any kind of electronic device is limited by the size of the battery—until now,” King says in the report. “Consider personal medical devices and implants, where the battery is an enormous brick, and it’s connected to itty-bitty electronics and tiny wires. Now the battery is also tiny.”
Remember when POV cameras first came out? The cameras were small, but the sacrifice was a need to keep them tethered to the recording device. Soon… battery woes will be a thing of the past. Imagine what the next recording devices can do once the limits of batteries is no longer an issue.
Primary image courtesy of bigstockphoto.com
Advertisement