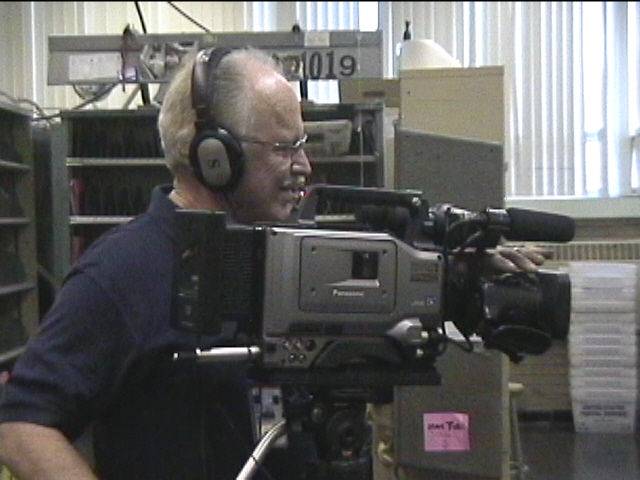 We're stoked to announce the winner of our Instructional DVD sweepstakes, Walter Schmitt!

Walter is an electronic technician for the United States Postal Service in Milwaukee, Wisconsin, who also spends time taping and editing short instructional/informational videos for the Lakeland District USPS.

His interest started with photography, and he was intrigued by his fathers 35mm camera that he used for family events and holidays. Walter recieved his first camera at an early age, and had his own darkroom in high school. Eventually he moved to an 8mm movie camera and proceeded to read everything he could get his hands on about video.

Walter began volunteering at Viacom Public Access Television in the early years of cable television. From there, he ran a special event video business, specializing in professional ballroom dancing competitions. Walter wishes to continue producing video as he approaches retirement.

"I love telling stories and get real enjoyment and satisfaction watching people's reaction to what I have produced. Video can have such a powerful influence in changing people's opinion and behavior. I would like to continue working at producing videos that help make a positive change."

Congratulations to Walter, best of luck to him in all his endeavors!