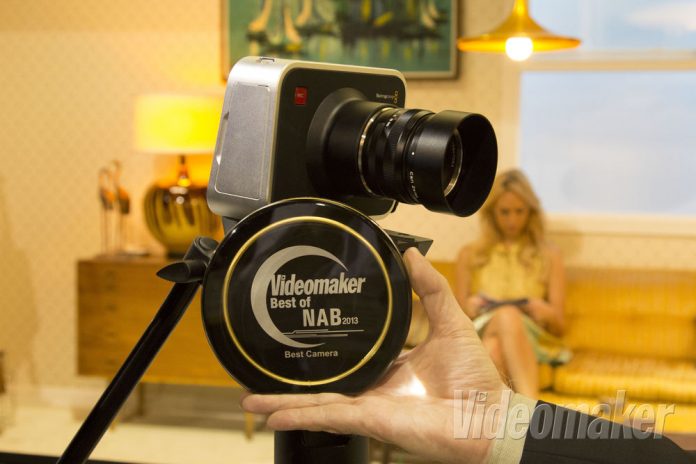 The team at Blackmagic Design has been hard at work preparing the release of the Blackmagic Production Camera 4K. We may begin with this one by looking at the Blackmagic Cinema Camera, which looks virtually the same save for a 4K insignia. Go ahead and discover other changes you continuity masters. Some key differences include the jump up to 4k resolution, instead of 2.5k, the Blackmagic Production Camera 4K captures 3840×2160 on its Super 35 sensor. There is one less stop of dynamic range, for 12 total, we certainly wouldn't discard the camera for such an aspect. Otherwise we come up to many of the same features from the older relative, SSD workflow, internal battery, touch screen control, and thus far compatibility with EF mount lenses. We're thinking we had you at 4k for $4k ($3,995).