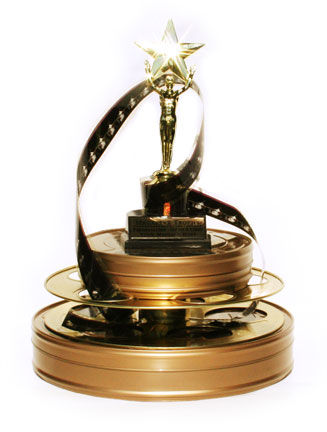 What would you do with some free time and the opportunity to grow your reputation as a videographer or filmmaker? The reasonable answer would be to spend some time marketing yourself. But there’s another option that’s just as reasonable: contests.

Nowadays, video contests are everywhere, and many offer videographers and filmmakers lofty rewards. Your goal is not to enter them all (you don’t have that time, after all!). Instead, you should aim to enter competitions held by well-known companies that have your best interests in mind instead of their own marketing campaigns. If you do, you could well be on your way to some much-deserved recognition.
Here’s a short guide and roundup of some recent video contests for 2013 that offer the best value to you as the video creator!
For the Students
The internet is flooded with video contests aimed at students. Look for ones hosted by businesses, colleges, or names you’d want associated with your own, and definitely pay attention to any offering a hefty scholarship prize. Again, avoid those that want to benefit from your hard work that offers nothing but cheap prizes while taking ownership of your intellectual property.

For Those Interested in Causes
If you’re passionate about a cause, it’s likely that one organization or another with a like-minded interest has or will be offering a video contest in the future. Many organizations are trying to expand their reach via new media, and video contests are one way they’re doing so.
Advertisement


For Aspiring TV or Filmmakers
It’s the ultimate dream, right? Having your work discovered by a big-name Hollywood executive and getting your work produced? One easy way to do this is to enter contests held by associations promising you connections in the industry if you win.
These are of course just a start to the types of video contests you can enter. If you do your own searching, always focus on the value the contest can give you, not the other way around!
Bree Brouwer is a freelance writer and blogger who loves producing short films, investigating culture, pursuing geek enlightenment, and shopping for deals like a true Dutchwoman.