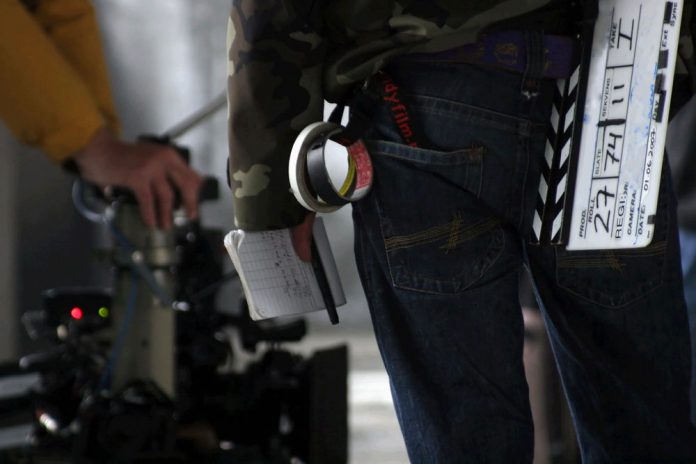 Directors in Hollywood film production, are rarely young. Directors of a given YouTube video are less likely to be older than 35. These two generalizations are quite incorrect, now, more than ever.

Those that are immersed in media – including TV stations, newspapers, radio stations, film studios, music studios, book publishers, magazine publishers, and an Internet version of each have been talking at length about how entertainment is shifting. Oftentimes we'll read that a movie blockbuster or a hit TV show is only reaching a small percentage of potential viewers. This idea is best compared to the media that was available decades ago, such as I Love Lucy or M*A*S*H. Everyone watched them (yes, another generalization). That's 72 percent of homes with a television tuned to Lucille Ball or 106 million viewers out of 200 million possible U.S. citizens watching comedy at a field army hospital . Today's nearest competitor in terms of viewership are the big games at the end of the NFL season. Those football games reach about 110 million, but the U.S. is has grown to more than 300 million. OK, so now you should be in agreement that audiences are getting stretched thin.

People are constantly looking for entertainment. Media providers are offering such entertainment in more and more ways, and audiences must decide between a film production or a YouTube video. Smaller audiences for very specific content is the Tube's bread and butter, so while major networks will post many a YouTube video, their online viewership is barely on par with many YouTube sensations. For seemingly the first time, a renowned and award winning expert in film production, Ridley Scott, will work on a 12 part series with Machinima doing what he has done so well, sci-fi.

What's exciting about this news on Scott is that fans of his work will be getting more, and it'll be easily accessible. If you've got no intention of following Scott on social media, it'll be easy to dismiss this news. But if you heard that your favorite performer or artist is doing new stuff that you could easily view, you'd drop a couple other things on your schedule. The question that remains after this news (thank you for reading past the break): Will the giants of film production be reduced to the exact size of their audience? Will the content of videos change when it is easier to define its audience? This is both a frightening and exciting time to be creating video and producing entertainment.